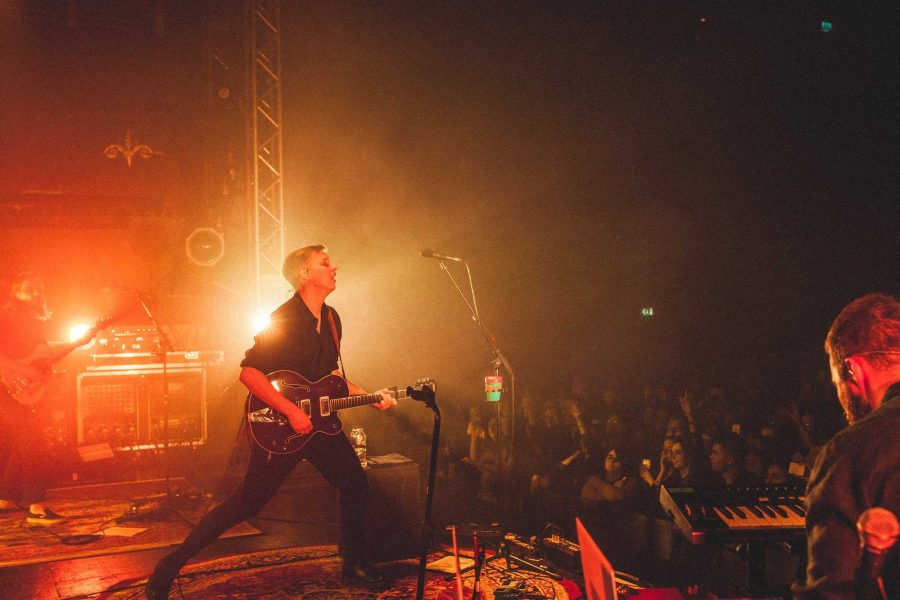 George Ezra, the English singer-songwriter is back with new tracks four years after his debut album Wanted on Voyage, which features his hit single “Budapest.” This young charming artist is known for his catchy folk-pop songs that feature his deep voice and skilled guitar acoustics. After his sudden success back in 2014 that led him to a two-year world tour, he struggled to write anything that he thought would compare to his previous songs. Refusing to be a one-hit wonder, he felt influenced to get back on the road and record some fresh and soulful tunes about traveling.

“Shotgun” is an upbeat positive jam that gets you excited for this upcoming summer. Along with that, it carries an adventurous vibe that makes you want to jump right into a car with all your best friends, drive far away and never look back. It’ll have you reminiscing of better times and inspire the planning of your next big trip as he sings about being “underneath the hot sun” and going to the “mountaintop that I’m dreaming of.” George Ezra did not disappoint with this long-awaited fun song that’ll keep everyone dancing until real summer rolls around.

If you want a bunch more feel-good songs, that will make your day a little happier, go listen to the rest of his second studio album Staying at Tamara’s, which dropped on March 23.