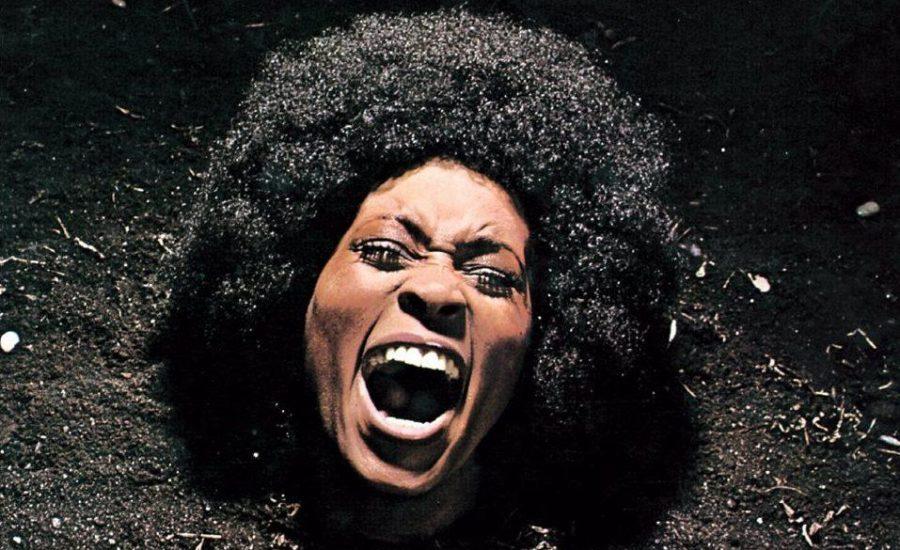 Recorded and released in 1971, the titular and opening track off of Funkadelic’s third album, Maggot Brain, was the brainchild of guitarist Eddie Hazel and vocalist/bandleader George Clinton. According to legend, Clinton told Hazel to imagine that he had been told that his mother had died but then learned that it was false. What followed that exchange was one ten minute take of pure emotion coming through a guitar. Originally there were other instruments on the track, but upon listening to it, George Clinton realized the power of Hazel’s performance and faded everything else away.

The song starts with a voiceover from Clinton before jumping into a somber arpeggio that repeats throughout most of the 10-minute runtime of the track. This becomes the backdrop for Hazel to display his emotional journey on six strings, and oh man does he take you through it. From squealing highs to soft lows and everything in between, Hazel displays a range of emotion that takes the listener right along with him. This isn’t a song that can be taken lightly. This isn’t a song you can passively listen to. Sit down with a good pair of headphones, close your eyes, and let this song take you where it may.