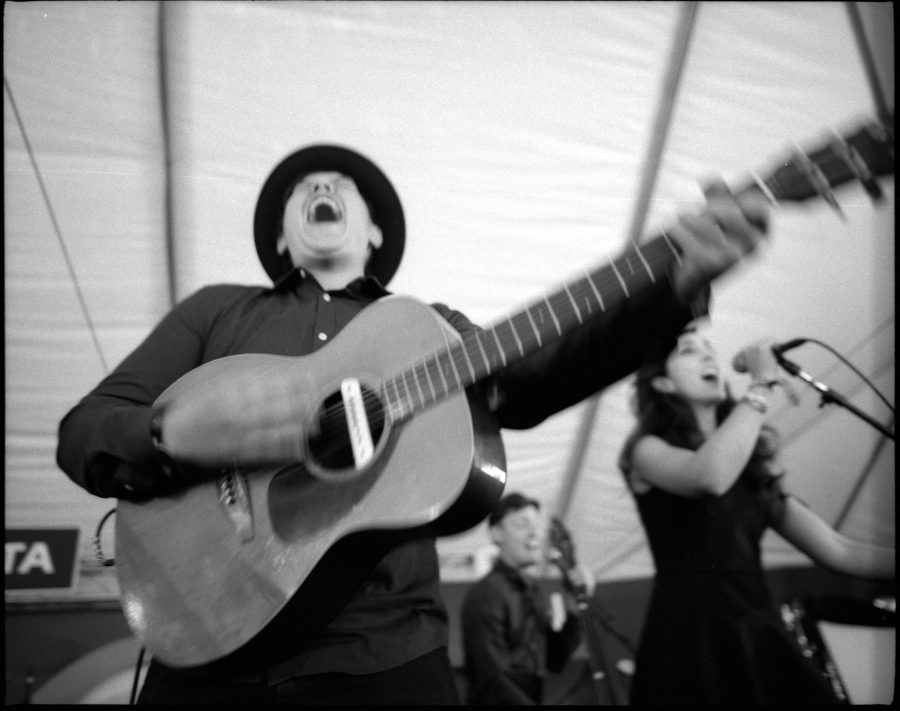 As far as indie rock goes, The Family Crest is as close to ‘70s classic pop as one can get while staying in the genre. Out of San Francisco, the Family Crest is built of seven regular members. Outside of this core group, there are several hundred other people involved in recordings and performances. The band’s energetic vocals and instrumentals bring to mind groups like Supertramp and Earth Wind and Fire. In other words, their music is catchy and upbeat, even when the lyrical subjects stray towards somber.

Their newest single, “Never Gonna Stop,” released on March 2. With a sweeping orchestral background, the lyrics tell a story of interpersonal struggle and coping. It’d be hard to guess though, based on the bright atmosphere it develops. The Family Crest doesn’t shy from producing songs that are uplifting for the sake of it — personally, I prefer the dedication to hope over despairing in strife. Whether it be purposeful or a sign of negligence, the song pulls lines from previous tracks and stays well within the band’s preferred themes. Either way, it establishes a sense of continuity and identity for the band.

“Never Gonna Stop” is the first release since November, when “Keeps Us Dancing” dropped to announce a new album. The album, The War: Act I, intends to continue this idea of recovery and will hopefully be as ear-wormy as its current releases. The full album comes out on April 6 of this year.