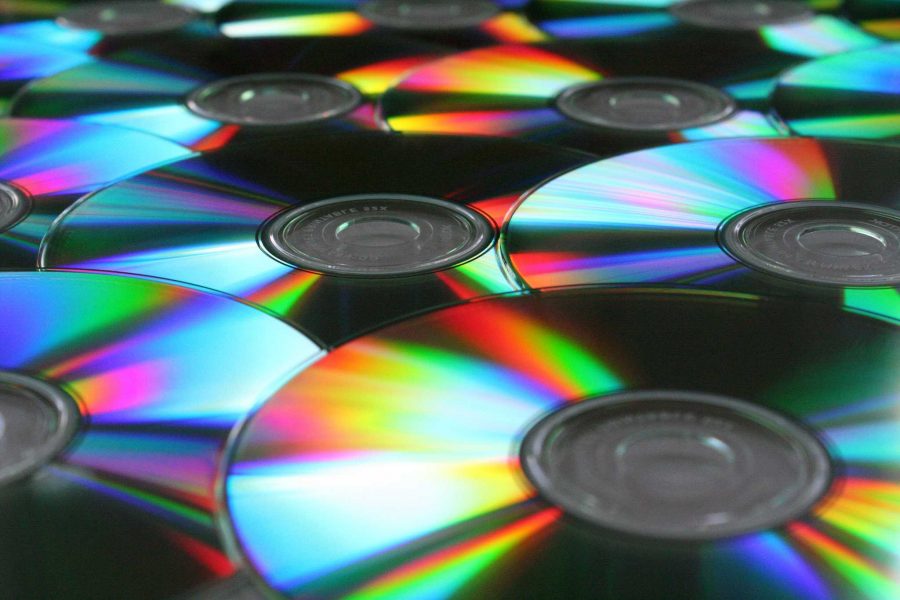 Come summer 2018, if you’re looking for an album in CD format, don’t count on finding it at Best Buy. The tech hub of all tech hubs is planning on pulling all CDs from its shelves in the near future, according to NPR.

With the past five years being considered, this action isn’t all that odd. Streaming services have become the ultimate — and easiest — way to access music. While Apple Music and Spotify dominate the digital scene, companies like Amazon, Google, and Pandora remain more popular than CDs as well. It makes sense — it’s easily accessible on most electronic devices, it opens up a seemingly-endless music library at the tip of your fingers, and it’s all for a flat fee, one that’s typically discounted under university-verified email addresses. For the evolving music connoisseur, not jumping on the streaming train will only result in being left in the dust.

NPR broke down the statistics of just how prominent streaming services are today. For one, the introduction of streaming music has added the boost to the global music industry revenue since 1999, by a whopping $500 million. In 2016, the most common way to access music became through the form of streaming services. Best Buy is no novice in the tech industry, being around for over 50 years and initially being called Sound of Music, so picking up on this noticeable trend wouldn’t be difficult. People are trading in physical forms of listening for a more digital approach, and the sale of CDs has been increasingly dropping since 2000.

The catch of it all is that Best Buy won’t rid its shelves of all tangible forms of listening, keeping vinyls and cassettes. This, however, isn’t much of a surprise. Top technology consumers, like millennials and Gen Xers, feed off nostalgia and the sound of an old Walkman or turntable. Walk into any hipster’s apartment and you find at least one of the two lying around. However, the popularity of these doesn’t seem to affect the usage of streaming services either. While vinyls and cassettes are kitschy and endearing, they don’t prove themselves to be convenient. That is where the power of companies like Spotify come in.

CDs seem to lack the extra dose of sentimentality that the former two have. Living in a generation where CDs were used, especially in places like the car, we’ve already experienced the trend of them and decided that it’s tired. Worn out. Go digital or go home, or experience music in a way our grandparents did, through vinyls and cassettes. While these aren’t new technologies whatsoever, they’re new to us. It’s a dichotomy that younger generations feed off of, and Best Buy seems to be noticing.

If ignoring the trends is your thing, don’t worry — CDs aren’t crawling into extinction quite yet. However, seeing a total halt in production of them wouldn’t be a shock, especially after Best Buy’s not-so-bold decision. How long from now will it be when CDs replace vinyls and cassettes as the new trend for those craving for reminiscence? Will they be brought back to stores 20 years from now? None of these questions can be answered quite yet, but one surefire fact is that regardless of any new conceptions and ideas surrounding music, streaming services won’t be budging any time soon.