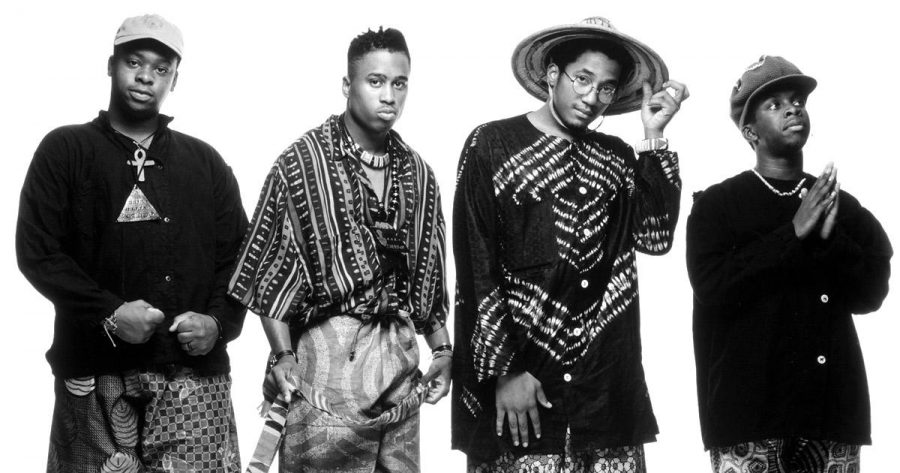 A Tribe Called Quest is one of the most iconic hip-hop groups of all time and helped craft the classic “golden age” of the ‘90’s. Led by legendary MC’s Q-Tip and the late Phife Dawg, this group was part of the New York City collective Native Tongues, which consisted of other big-name acts such as De La Soul and Jungle Brothers. Their effortless Afrocentric and expressive lyricism on top of smooth jazz samples set them apart from the crowd back when talent was abundant and hip-hop was on the come up.

Released in 1993 as a single off A Tribe Called Quest’s third album, Midnight Marauders, we hear the classic one-two punch of Q-Tip and Phife Dawg with a feature from Trugoy of De La Soul. What shines here is the incredible use of two samples, one being the main component of the track with jazz track “Olinga” by Milt Jackson, and then a bouncy bassline from “Don’t Walk Away” by Jade. One of the most iconic Phife Dawg lyrics was spit on this track with Phife rapping, “When was the last time you heard the Phife was sloppy/Lyrics anonymous, you’ll never hear me copy.” He was an iconic rapper who came to the mic with everything he had and made any song he touched golden. R.I.P. Phife Dawg.