Meet Me In Mexico | The Drums 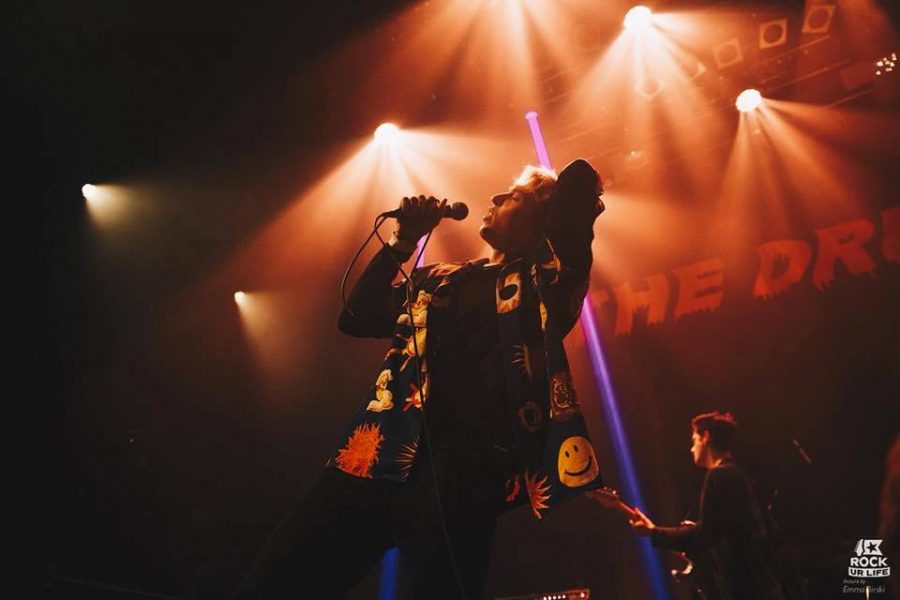 The Drums began as frontman Jonny Pierce’s pet project, recording stripped back indie pop with his childhood friend in a Brooklyn apartment. They quickly gained attention in the same circles as bands like Beach Fossils and Craft Spells for their ‘80s drum machines and Pierce’s mopey, flamboyant vocal delivery. Jonny Pierce has since taken the reigns of The Drums, writing and producing the last record, Abysmal Thoughts, on his own.

“Meet Me In Mexico” is a one-off track released to raise money and support Mexican earthquake relief efforts. The direct input guitar and synthetic drumbeat drive this Drums song, as a bouncy bass bump smoothly hits under rattling cymbals and pops. Pierce floats some Spanish lyrics in the pre-chorus before declaring “I want to love you a specific way/This is code for meet me in Mexico.” The way each vocal chirp accentuates the pulsing low-end fills the track with dance-y energy and melancholia, a staple of the band that remains one of their main draws. Until Pierce finishes another record of his now solo-project, this little track gives us a clearer image in mind for the band’s newfound sound.