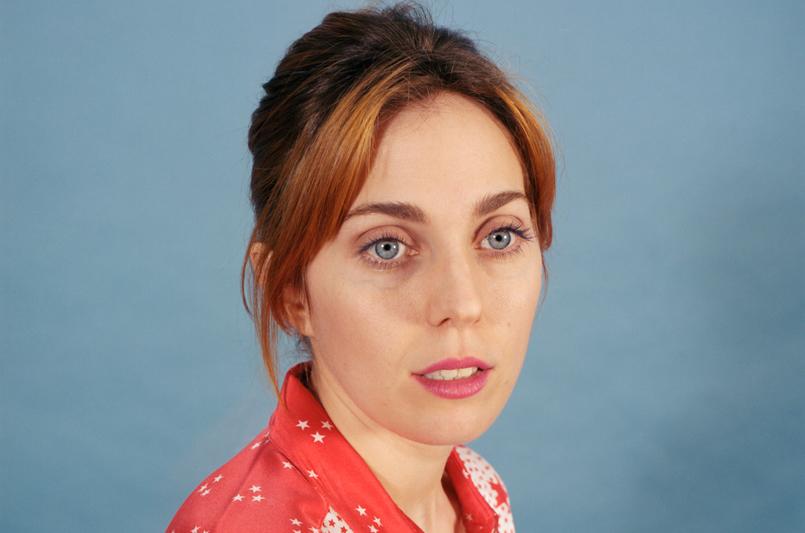 Meghan Remy, also known as U.S. Girls, turned many music critics’ heads in 2015 with her audacious 4AD debut album Half Free. Singing unflinchingly dark lyrics set to a hybrid of dub, girl group and disco music, Remy proved she was creative to the point of being downright daring. Her new album, In a Poem Unlimited, attempts to push the envelope even further. The music contains funkier instrumentals, while the lyrics often approach taboo.

“Incidental Boogie” stands out as a highlight. Kicking off with a squeal of feedback, the song quickly reveals itself to be a danceable funk jam. You’d be forgiven for calling it noise rock though — almost every line is punctuated with a noisy guitar blast that would make Steve Albini proud. The computerized vocals that backdrop the choruses are pure sci-fi, while the low keyboard riff that repeats throughout the track hints at the sinister nature of the lyrics. Remy sings from the point of view of a participant in an abusive relationship. The hypnotized protagonist tries to reassure the listener that the arrangement is a healthy one, only to second-guess herself by asking “what this incidental boogie’s really doing for me.” Remy often makes a point of unsettling the listener with controversial lyrics (see the later track “Pearly Gates” for more) with the goal of bringing normally private horrors to light. Fortunately, when the music is this good, nobody will turn away.