Together, the group, alongside a team of volunteers, produces in-depth written, audio and video coverage of all Michigan State University and Detroit sports teams. The team, led by these dedicated directors, has covered and talked about everything from ESPN’s “Outside the Lines” report on MSU Basketball’s sexual assault allegations, to play-by-play and post-game footage of Spartan sports.
Why did you decide to join The Impact?
Kyle: It was a way to be involved with sports journalism, and I wanted to broaden my horizons.

Ryan: I was walking around Sparticipation and was looking for ways to get involved with the school. I didn’t think I was going into sports journalism, but I had an interest in talking and writing about sports, and Impact offered that. I remember being a volunteer very early on in the process and being excited to just cover any sport at Michigan State.

Zach: Like Ryan, I was also not sure if I was going to be a sports journalism major. I made the switch, came to The Impact, and they opened their doors to me. I can’t be thankful enough, and like Kyle as well, I just wanted to broaden my horizons in the field.

Davey: I chose to come to impact for a similar reason to Kyle. I kinda saw the way journalism was going was more multimedia, and I think The Impact provides that better than any student group on campus with everything we have to offer here.
If your life was a movie, what would the title be?
K: You want to try to make one where the title doesn’t make you cringe.

K: Because I used to work a Chipotle, mine would be “Getting the Scoop: the Kyle Turk Story.”

R: “Through the Frames.”

D: “Shorts Weather: The Ballad of Davey Segal,” because I always wear shorts and I love Nascar.

K: (points to Davey) This is the guy who wears shorts in 10 degree weather.

*Zach thinks pensively, while the rest of the group wait*

Z: “‘I Tell You What: The Untold Stories of Zachary Swiecicki.”
What is your favorite part about working here?
R: Working with my best friends. Also working with Davey, Zach and Kyle is OK too.

D: Walking in the door and instantly being looked at for wearing shorts and being obsessed with Nascar.

Z: Working with some of the most creative people at MSU and helping grow the next generation of sports reporters.
If you were arrested with no explanation, what would your friends and family think you were arrested for?
K: Loitering — just sitting there doing nothing.

R: Jay walking. Gotta take the shortest distance between two points. I ain’t got no time for crosswalks.

D: Mine would probably be speeding. Fun fact, I told Ryan this, I’m a safely aggressive driver. Am I gonna go 10 mph over on the highway? Yes. Am I going to weave in and out of traffic? Yes. Am I gonna put myself, my car (Freddy Fusion) or my passengers in danger? Absolutely not. I’m safely aggressive, but if someone found Davey Segal was arrested last night for… speeding.”

R: I can attest to that.

D: Can you get a parking ticket for being late to something? Because I feel like that would be Ryan’s.. .nah jaywalking is fine. That’s a Ryan answer.
What are your thoughts about pineapple on pizza?
D: I’m for it.

Z: shouldn’t happen. Should not happen. I’m not a fan. 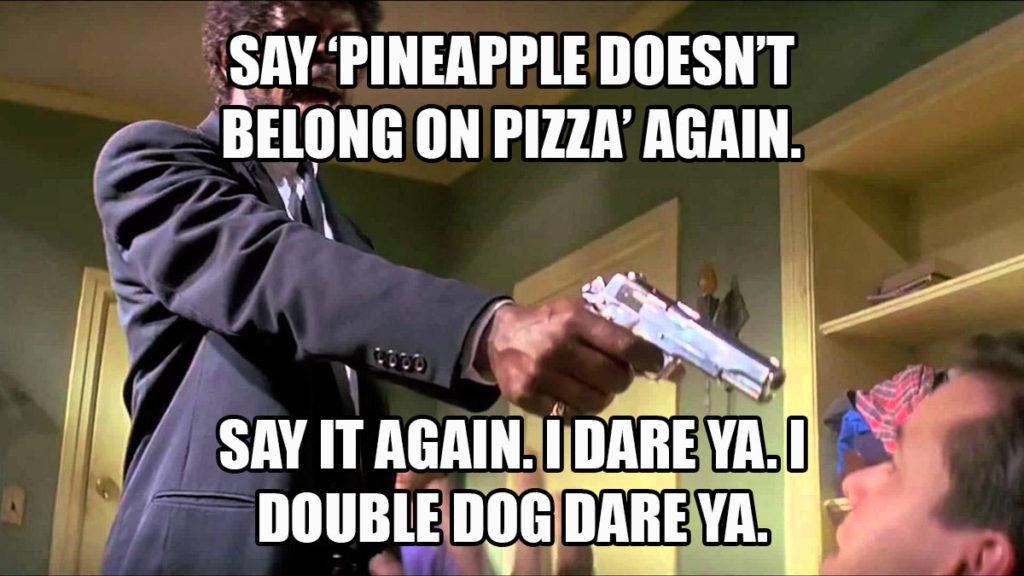 Z: Why would you put fruit on pizza?

D: Why not put fruit on pizza — I am for pineapple on pizza, because one it’s good, two it adds some fruit to your already not-super-healthy meal, and three there’s a little citrus blast in your mouth to counteract the savory flavors of the sauce, the cheese and the bread.

R: (To Davey) So having a tomato on a burger totally means you’re eating healthy?

K: So, my take about pineapple on pizza is you can do it, but only in certain situations. Like if you’re customizing your own pizza, and your ordering meat lovers, you can’t do that, but say you toss some ham on there, you got some funky stuff going on with the crust, then it’s acceptable. 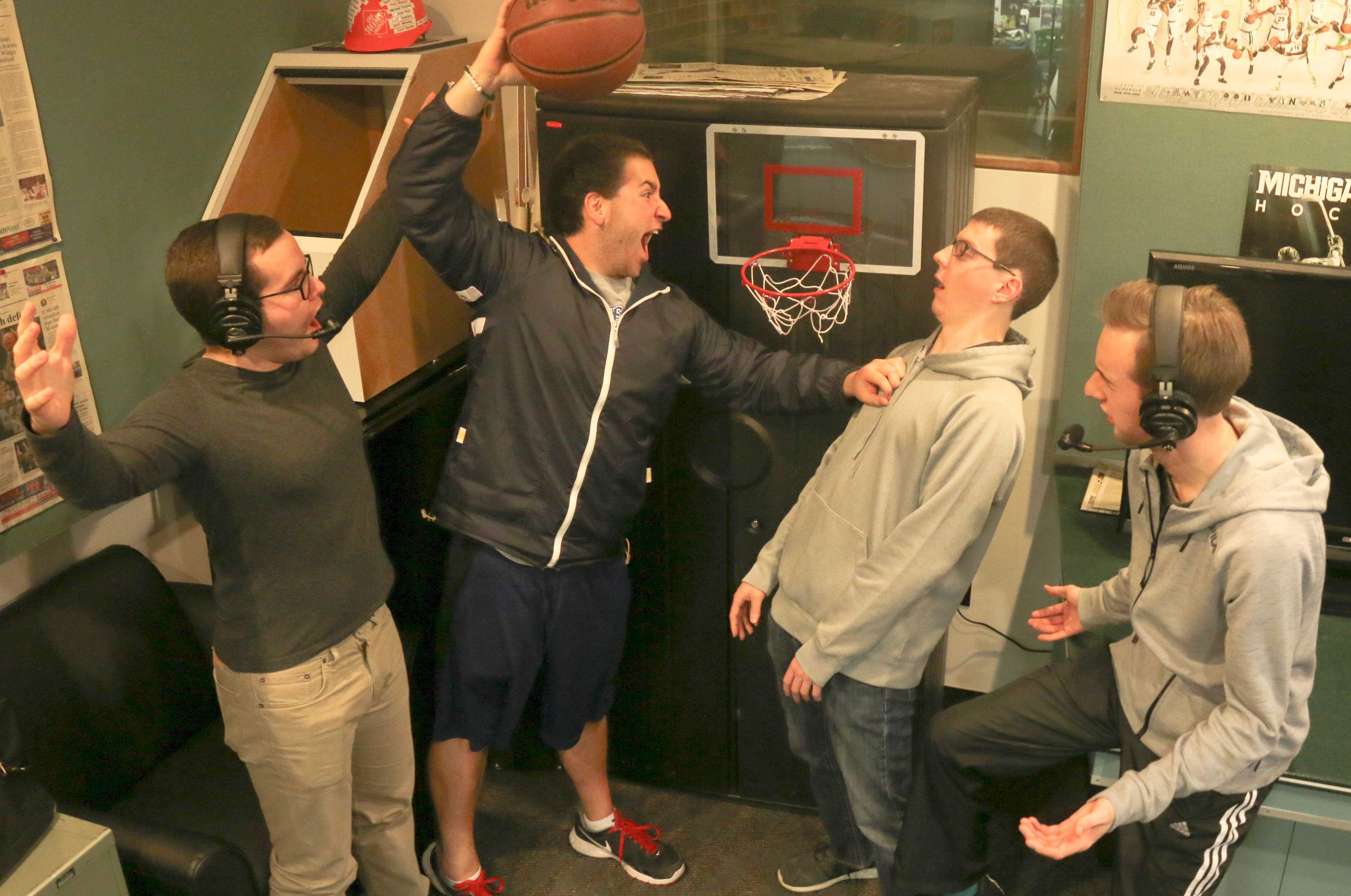 Check out more from The Impact’s sports department on our website!