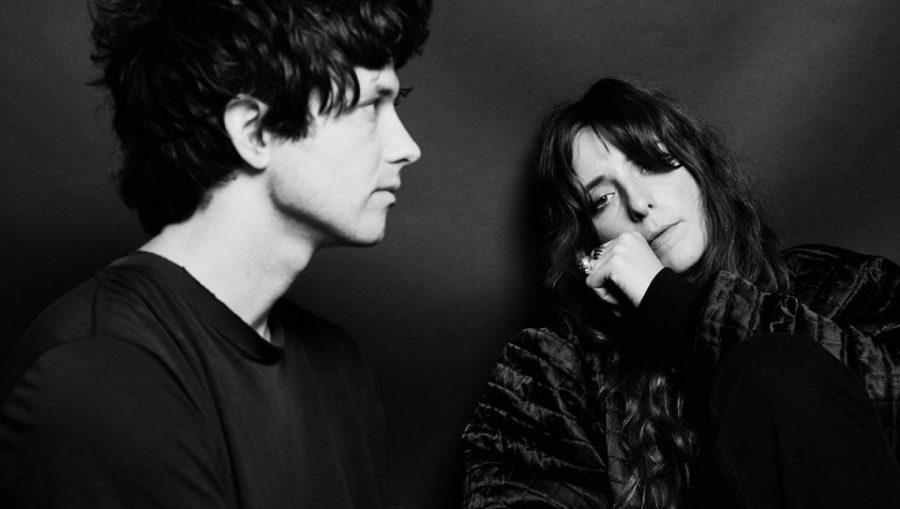 Beach House, a band formed out of Baltimore, is made up of two artists that met in the indie scene after college. With the beautiful and soothing voice of Victoria Legrand, combined with the musical genius of Alex Scally, these two joined forces to produce the spacey indie pop rock that they are best known for. They originally thought to name themselves after a plant, but ended up choosing a name that fits the setting of where one can only wish to be when listening to their tracks. In fact, they are chasing the beaches and warm weather and will be heading down to Mexico City in May to kick off their summer tour.

Released on Valentine’s Day, their new track “Lemon Glow” is fitting of the holiday with Legrand singing about a lover she has: “It’s what you do/This pulls me through/I come alive/You stay all night.” Opening with a wavy synth that consistently rides the song along, the track makes for a timeless melody that is only emphasized while watching the checkerboard visualizer video they have synced up with it. This is said to be from their upcoming album, but not much else has been heard from them yet. For now, kick back and enjoy this new single while you wait for more.