Leave It In My Dreams | The Voidz 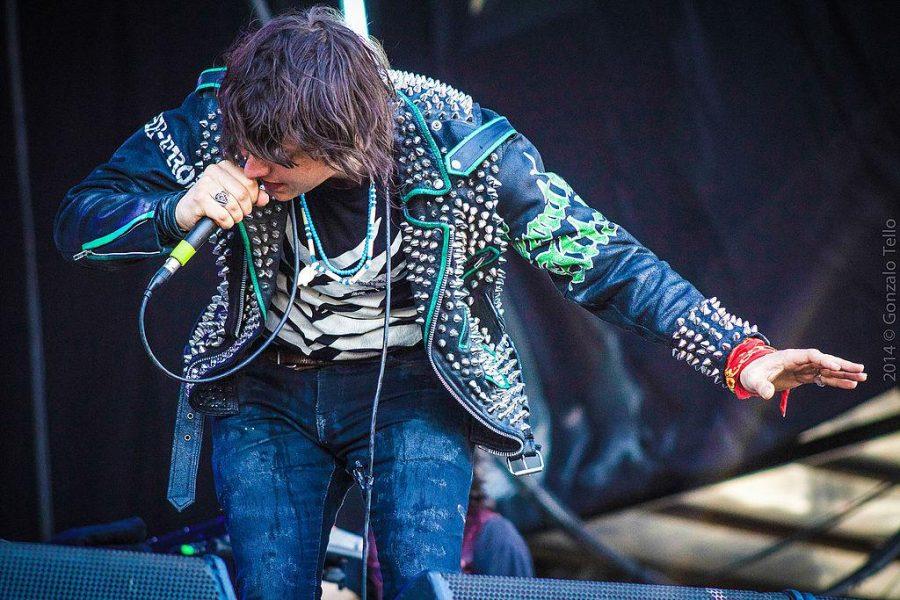 The Voidz, a band renowned for futuristic, genre-bending rock music, broke their three-year silence with one of their boldest moves yet by removing the instant recognizability of Julian Casablancas from the band name. The Strokes frontman started Julian Casablancas and the Voidz as a side project in 2014 with Tyranny, an album both deeply political and personal with the 11-minute opus, “Human Sadness,” rounding out the track list. Since then, it seems the Voidz have become Casablancas’ principal artistic focus and his main outlet to experiment and push his music in new directions.

“Leave It In My Dreams” is the lead single for the Voidz newly announced album, Virtue. Coincidentally, the track sounds like a Strokes song with a couple wacky solos to remind us of Casablancas’ oddball progression. His vocals sit dryly over a curtain of monophonic bliss, making it hard to pick out the shimmering synths from the guitars. The hook hits every right note, with tropical strums and a bouncing bassline accentuating Julian’s strained falsetto. He cries “don’t call me stupid,” during the apex of the track, making the 39-year-old from New York City’s  insecurities strikingly clear. Virtue comes out independently on March 30th.