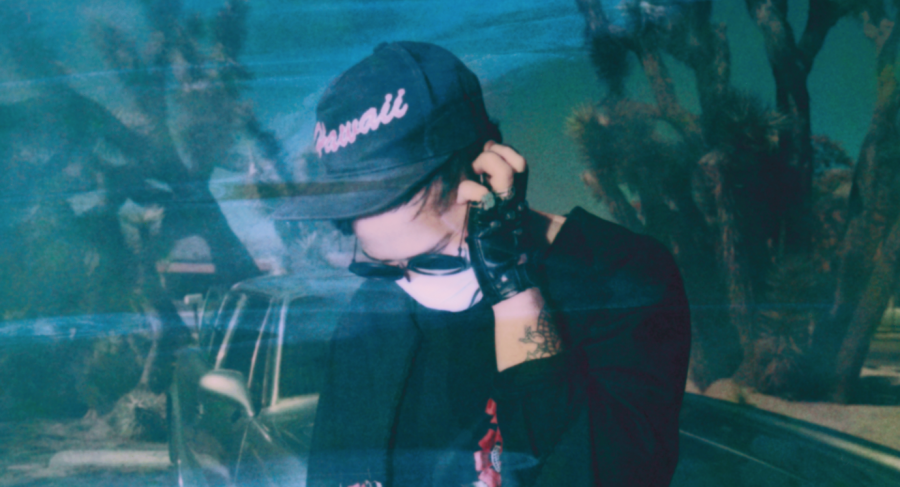 Psychedelic Kiwi band Unknown Mortal Orchestra are back with a new release and a new tour. It is no coincidence that “American Guilt” was released at the same time the band announced their upcoming tour of North America.

The track features a heavily distorted guitar and some angry percussion to match. With a semi-protest feel, the song is harder than anything the New Zealand Band have put out in the past. This sound strays from the dreamier synth beats of the band’s last release, 2015’s Multi-Love.  You can feel the frustration in the vocals from lead singer Ruban Nielson that feature a not-so-subtle take on the U.S. political climate with lyrics like “even Nazis like him” (could be referring to anybody).

Nielson’s lyrics are often more cryptic, but the message is clear in this song. Not only is “American Guilt” a good track, but it is also a reminder of how American culture is perceived by the rest of the world, especially in current times.

Unknown Mortal Orchestra begins their North American tour this coming April and there is no doubt fans can anticipate some more new material from them before then. For now, enjoy this jam and may it help you cope with any “American Guilt” you might feel.