Hand It Over | MGMT 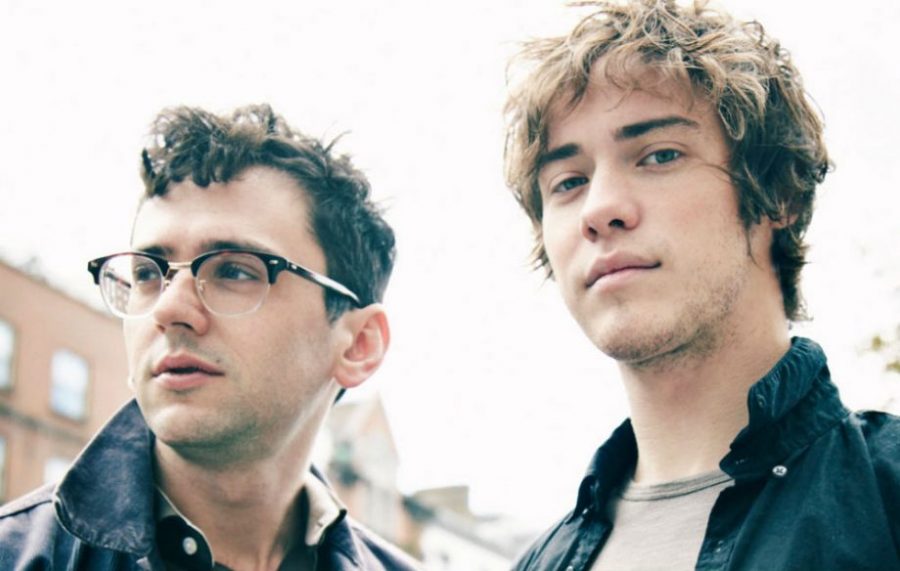 MGMT, infamously known for their psychedelic rock jams, has started to creep back into the spotlight with the announcement of their fourth album, Little Dark Age, expected to be out February 9. The band hasn’t  made a lot of new noise, aside from their self-titled album in 2013, since they dropped their  albums, Oracular Spectacular and Congratulations.  Instead, they’ve  been devoting to touring. For those lucky fans who have gotten to see them, or those looking into their upcoming shows, They’ve been playing incredible shows all across the states, and now in Europe, while giving concert-goers the taste of their unreleased tracks off the new record.

Andrew VanWyngarden and Ben Goldwasser, the two who make up MGMT, recently dropped a new single off their upcoming album titled “Hand It Over” for all of us to hear This spaced-out, misty-sounding song showcases just how much the band has learned after being around for so long, and how tired they are of being taken advantage of. It sheds a new light on what might be expected for this new album, and brings a very relaxed, psychedelic feel to the record. In fact, there are rumors Mac Demarco and Ariel Pink collaborated with VanWyngarden and Goldwasser and might appear as features. If these rumors are true, the duo should be delivering another fantastic album.