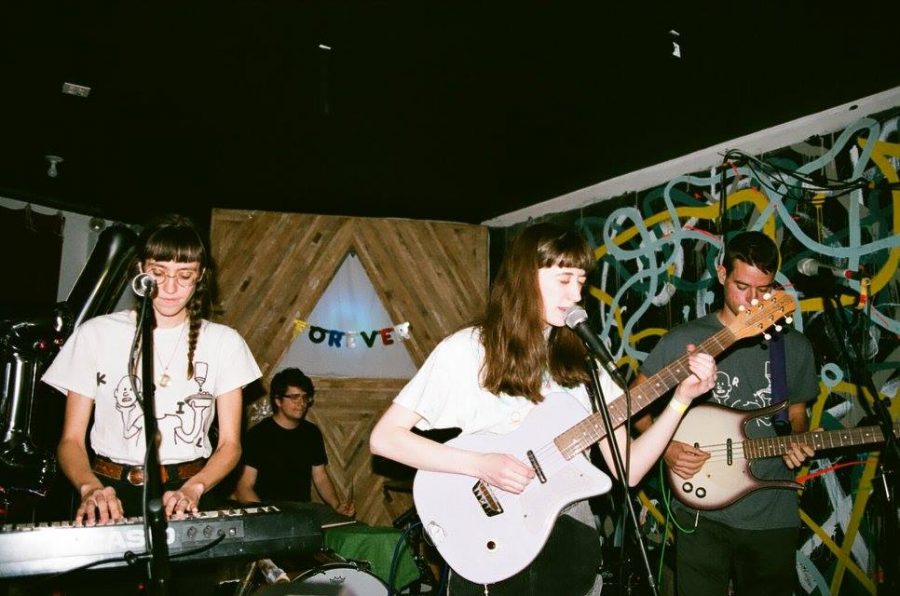 As Frankie Cosmos, Greta Kline turns diary entries into catchy jingles of love, insecurity, and wishful thinking. Unlike most observationalists, her humor isn’t jaded or sadistic, instead she arms her 1960s song structure with a powerfully curious outlook on the little things that happen to us every day, perhaps in an attempt to cross the social bridges she so often shakes her fist at. Her projects listen like a magazine of teen clothing and boyfriend advice, only to punch you in the gut with a harrowing realization, the simple misery of growing pains.

“Jesse” marks Kline’s debut on Sub Pop, the legendary label that also features household names like Nirvana, the Shins, Fleet Foxes, and more. Even so, Greta doesn’t seem like the type to care for brand names, let alone crumble under the pressures of the label’s existing expectations. She’s always resided in her own little bubble.

The track humbly opens with her airy voice paired with a simple pattern of power chords, before being joined by a full-band at the first minute mark. The usual Frankie Cosmos track might linger for another half minute or so before ending haphazardly on a sour note, but it seems like she has put more emphasis on giving her thoughts room to breathe in order to become fully realized. “Oh to be/ Heart of the scenery” coos Greta longingly.

Vessel, Kline’s forthcoming album is set to release via Sub Pop on March 30, 2018.