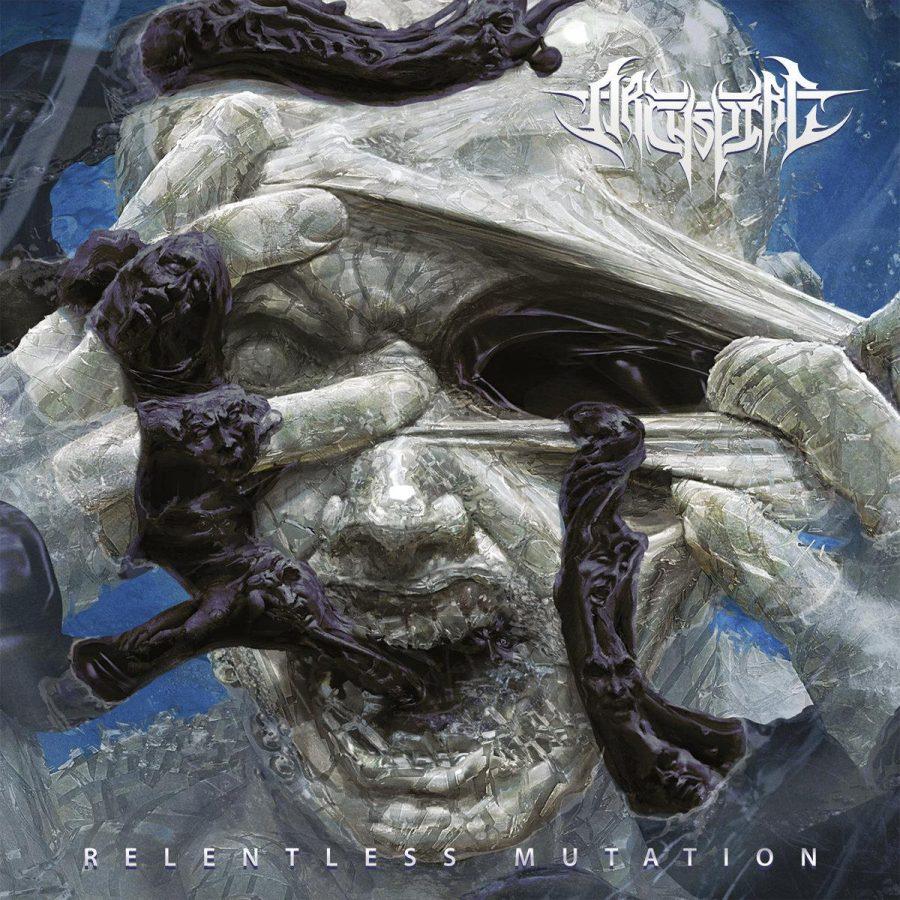 Goodbye, 2017! Here are my top albums. The lower ones on the list are presented without commentary, but I have some fun words for the ones I liked the most.

Tl;dr: Techdeath, German metal, and Alestorm ruled my year. On to the next one!

Black Anvil – As Was

Elder – Reflections Of A Floating World

The term NWOTHM (new wave of traditional heavy metal) has been around for a while, and it seems in the past three years or so that it’s caught on. There’s been a lot of bland material to fall under the NWOTHM umbrella, but Night Demon’s Darkness Remains is an excellent example of the potential for greatness in the NWOTHM genre. It’s reminiscent of older styles without becoming a muddy rehashing of sounds past. More importantly, it’s fast-paced and exciting!

One of this year’s favorites from the Hourz team, this takes Origin back to the Antithesis era. I still prefer Antithesis, personally, but there’s no denying that this was another solid release from one of techdeath’s biggest names.

A commendable followup to what I thought were a few lackluster albums on their part, Hate’s Tremendum brought back everything I liked about Erebos with a modern feel. Good, solid death metal.

Aspera ad Pestilentiam EP is another wonderful addition to that scene. This album falls neatly into the category of those that don’t really innovate anything but are excellent at what they do. This one stands well alongside last year’s Thèmes pour la rébellion by Forteresse.

It’s been five years since Portal of I, the album that put Ne Obliviscaris on the map. After a disappointing followup with Citadel, Ne Obliviscaris have really done well with Urn. Some of the acoustic interludes remind me of Allegaeon’s Proponent For Sentience, which may be why I latched onto this so quickly. Interestingly enough, I don’t care for the clean vocals, but the rest is so good it doesn’t matter.

It wouldn’t be my year-end list without a one-track album. Last year was Insomnium’s Winter’s Gate. Bell Witch beats that one at least in terms of run time, coming in at a whopping 83:43. It’s equally as fantastical and dynamic, and it has amazing album artwork to boot.

I’ve heard a lot of complaints that Nargaroth isn’t as grim and dim as previous albums. Is this the best in their discography? Maybe not, especially depending on how black you like your black metal. Unlike many black metal bands, Nargaroth has matured well into 2017, and Era of Threnody certainly holds its own against others in this list.

Dying Fetus – Wrong One To Fuck With

I hadn’t even thought about Dying Fetus since their last album, Reign Supreme, was released in 2012. Perhaps because I was in a different place then, I liked Dying Fetus but never gave them very high praise. Wrong One To Fuck With absolutely cannot be ignored. I’m generally hard to please in terms of brutal death, but this is one of the best pieces of no-frills extreme metal I’ve heard in years.

In a word: Fun. Evil Invaders don’t take themselves too seriously, and they’ve managed to turn out an amazing speed metal album that belongs right between your Ranger and Havok albums.

Alestorm – No Grave But The Sea

This album was the highlight of my year. How can you say no to songs with the nerdy charm of “Mexico” or the middle-school humor of “Fucked With An Anchor”? There are only two tracks on this album that I tend to skip–“Bar Und Imbiss” and “Pegleg Potion”–but it’s only because the rest of the songs are so incredibly good. My roommates liked it, my mom liked it, and I liked it. It was the soundtrack to my summer and a winner all around.

I wonder how it’s taken Arkaik this long to reach my ears. It’s a classic techdeath album: Fast and furious riffage with plenty of acoustic and ambient bits thrown right into the mix, with some tracks being entirely mellow. I feel like this one veered too far towards the mellow parts, but other than that it’s a great piece of work.

Given my own reclusive tendencies, I should have expected a one-man basement band to land high on my list. Horn wasn’t even on my radar until this release, but that didn’t keep it from blowing me away. The perfect balance between black metal riffage and ambient interludes, Horn’s Turm Am Hang is nothing less than what I would expect from the all-too-underappreciated genre of German pagan black metal.

One final German band to top off my top 10 among Nargaroth and Horn, Der Weg Einer Freiheit has managed another great release. I’m not one to listen closely to lyrics, but it at least feels like a concept album. Everything ties together nicely, there’s no unnecessary showmanship, and it’s just another entry in Der Weg Einer Freiheit’s impressively consistent discography.

What a delight it’s been to watch a fledgling Archspire evolve over the past several years! I started listening to Archspire when they released All Shall Align in 2011; it was somehow among the first several metal albums I owned. Archspire along with Origin were my introduction to technical death metal. With Relentless Mutation, Archspire have clearly graduated to a new level of musical prowress without sacrificing the aggression of their earlier material. It is easily my favorite album released this year and highly recommended for anyone with even so much as an interest in techdeath.

Honorable Mention: Converge – The Dusk In Us

Converge made waves with their release of The Dusk In Us, coming out on top of the NACC Heavy and holding there for several weeks. Naturally it drew my attention. I’ve never been a big Converge listener, and the music is probably just outside the Hourz format–we never aired it on the show–but it’s certainly worth listening to if you’re into (good) metalcore.