List of People (To Try and Forget About) | Tame Impala 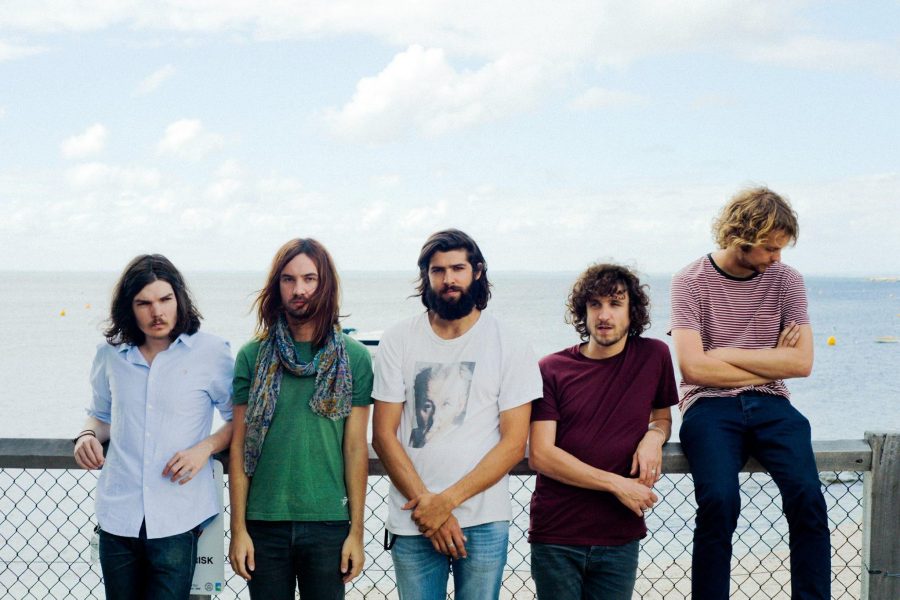 Psychedelic rock perfectionist, Kevin Parker, never seems to disappoint as he continues the quest of creating sounds by layering them with various effect pedals in his solo project, Tame Impala. The Australian native likes to craft his songs alone and hopes they bring an empowering and rich feeling to listeners through sound.

On November 15, Tame Impala released an extended version of their 2015 album Currents. The album won the band multiple ARIA (The Australian Recording Industry Association Music) awards that year, including Album of the Year, Best Rock Album, Engineer of the Year, and Producer of the Year for Parker himself. The past two albums have also earned Tame Impala numerous awards, further citing how his expertise as a producer, songwriter, instrumentalist, and vocalist have evolved. Not to mention, these musical revolutionaries are homegrown.

Continuing with these feel-good grooves in the extended version, Currents B-Sides and Remixes features three new songs and two remixes. The first song on this EP, “List of People (To Try and Forget About),” displays an upbeat melody that allows Kevin Parker’s soothing voice to smoothly ride overtop it as he sings about trying to forget about a person he was once close to. He started writing this song near the end of Tame Impala’s 2012 record Lonerism in which he was able to shine a positive light on the loneliness of isolation.

Check out the rest of Currents B-Sides and Remixes below.