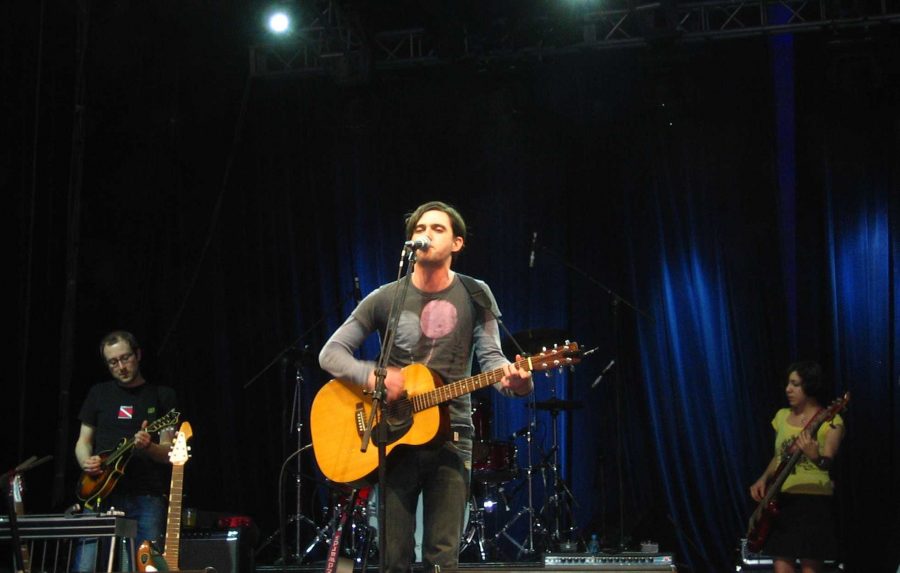 A cup of tea is typically considered a literal object, but Nebraska-bred Bright Eyes have been personifying it for over 20 years. Honing imperfectly plucked strings of acoustic guitars and scratchy vocals donated by lead singer Conor Oberst, the band left a mark that’s remained prevalent in the folk music scene, even after their hiatus, which has been active since 2011.

Their most recognizable record, “First Day Of My Life,” is a staple on any banjo-induced playlist. Coming off their album I’m Wide Awake, It’s Morning, whose release coincided with Digital Ash in a Digital Urn back in 2005, the song carries tinges of an early 2000s feel that went hand-in-hand with other, similar groups at the time like Death Cab for Cutie.

Laced with delicate lyrics like “Yours was the first face that I saw/ I think I was blind before I met you,” this track crafts itself as a sweet love song that strays far from being too syrupy. Oberst explores feeling like he’s on the brink of change in his life, all thanks to this one person, who feels a little bit different than the last one that hung around. Like the album title suggests, the song sounds like the moment in the morning where it’s not quite dark, yet dawn hasn’t set.