You and Me | Whitney 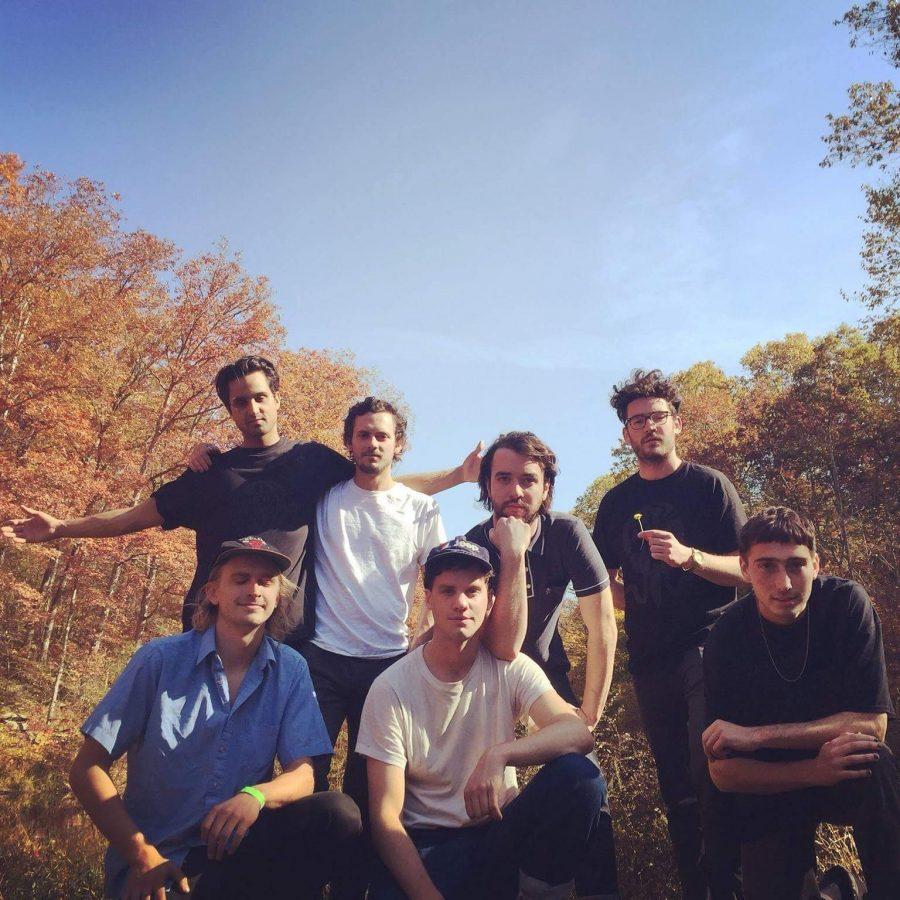 After nearly a year and a half of non-stop touring in support of Light Upon the Lake, Whitney, our favorite Chicago-based indie rock sweethearts, finally released new music. Instead of unleashing a cut of their upcoming sophomore LP, Julien Ehrlich and Max Kakacek have elected to turn the page on their debut album’s incredible success with the release of the demo recordings from the project.

“You and Me,” which re-establishes momentum on the streaming front for a thoroughly tour-worn Whitney outfit, operates as the only truly new music from the project. It perfectly catures the country-soul aesthetic the band has effortlessly transcended despite being written during the early era of the bands conception, and feels as if it belonged on the record from the beginning. “You and Me” features the same deep, emotional lyricism we’ve come to expect from the rock-supergroup. Ehrlich’s accompanying falsetto and Kakacek’s ever-creative chord progressions also make this song not only a culmination of success but a perfection of style.

Keep an eye out for the full release of Light Upon the Lake: Demo Recordings, due out November 10 on all major streaming platforms. Listen to “You and Me,” out now via Secretly Canadian.