Throwback Thursday — If I Ruled the World (Imagine That) | Nas 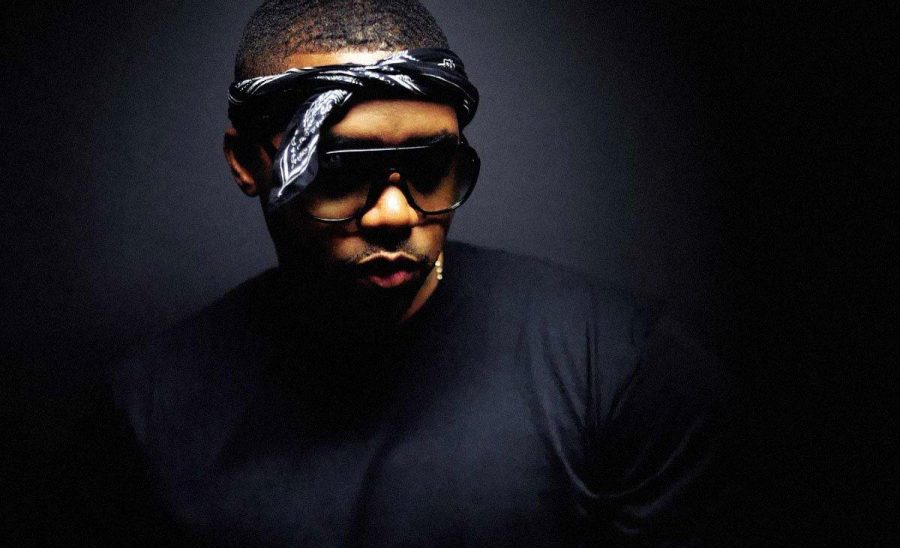 Featuring the harmonic chorus sung by Lauryn Hill, Nas used keen literary skills to delineate his vision of the ‘perfect’ world — a place where marijuana is legal, there is liberation among blacks, financial freedom for all, and where children can be raised in a peaceful environment. Although there are many contradictions made throughout the song, it served as an verbal way to express many black, inner-city man’s fantasies at the time of its release.

“If I Ruled the World” was a hit record. It was true to Nas’ style and still got heavy radio airplay. Not only was it nominated for the Best Rap Solo Performance award at the 1997 Grammy’s, it also reached number 53 on the Billboard Hot 100 and number 15 on Billboard Hot Rap Tracks Chart.

Through the many solutions mentioned to problems that are still relevant in our society today, there is no doubt that Nas’ word play envelopes the thoughts you’d have if you ruled the world and everything in it.