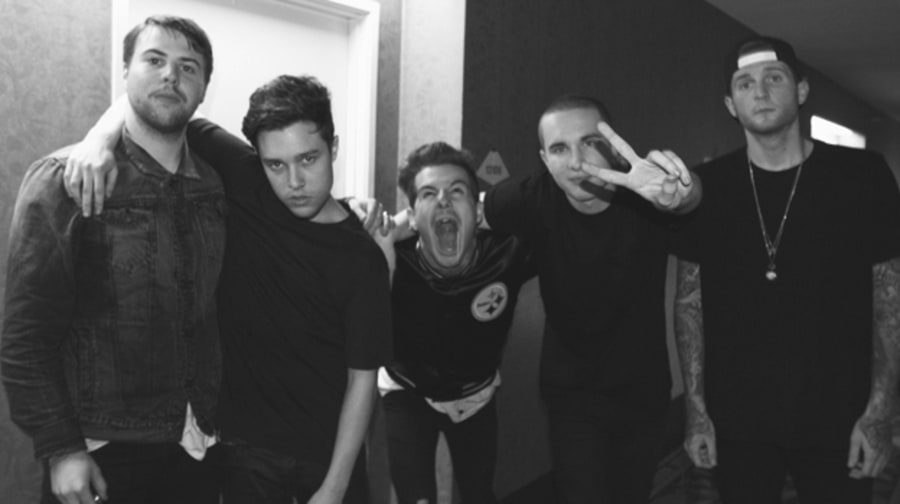 After two years of radio silence, The Neighbourhood delivered on the indie-rock and electronica fusion EP, Hard. Although they had debuted two of the songs, “Noise” and “Roll Call,” earlier at live performances, the project was seemingly a surprise to fans everywhere when teased on Instagram last week. This follow up to their second album, which included tunes like “Daddy Issues,” hits hard, but still has yet to reach the hype of their 2013 chart-topper, “Sweater Weather.”

Hard explores a new dynamic, featured especially in the song “Sadderdaze.” The lead singer, Jesse Rutherford, haunts the listener with his melancholy and detached vocals. His sad-boy aura leaks in especially during chorus, crooning “Saturdays are not the same/ Sadder days, why do they keep on using me?/ Using me.” In an introspective, intriguing, and rhythmic delivery, the SoCal band adds new depth to their nature.

The Neighbourhood clearly wanted to expand on a chilling sound wave, living up to the name “Sadderdaze.”