Rolling Stone is Up For Sale- With Some Struggles 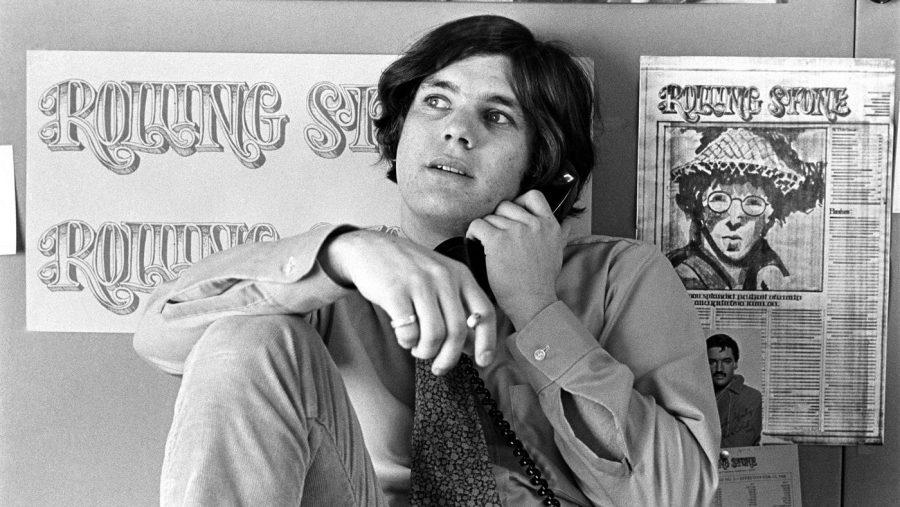 After living out its longevity of nearly 50 years, the iconic music journalism publication, Rolling Stone, has been put on the market for sale by its creator, Jann Wenner.

Wenner, who created the uber-cool, fresh-faced magazine when he was only 21 years old with the aid of jazz and popular music critic, Ralph Gleason, decided that it was time for the rights to be given to someone else. In an piece written by New York Times, he stated that it was “just the smart thing to do.” But is it?

Almighty publication hubs like Condé Nast and Time Inc. are turning their noses towards the prospect, mainly due to cuts. While the rock ‘n roll moniker’s company was run by Wenner’s very own publishing company, Wenner Media, it still stood in the roots of the creator itself. Will it be sold to an independent brand or a capitalist powerhouse?

Also encountering a defamation lawsuit by three University of Virginia frat brothers after facing allegations of a gang-rape that never occurred, Wenner’s company faces too many unanswerable questions regarding his—past— company’s future.