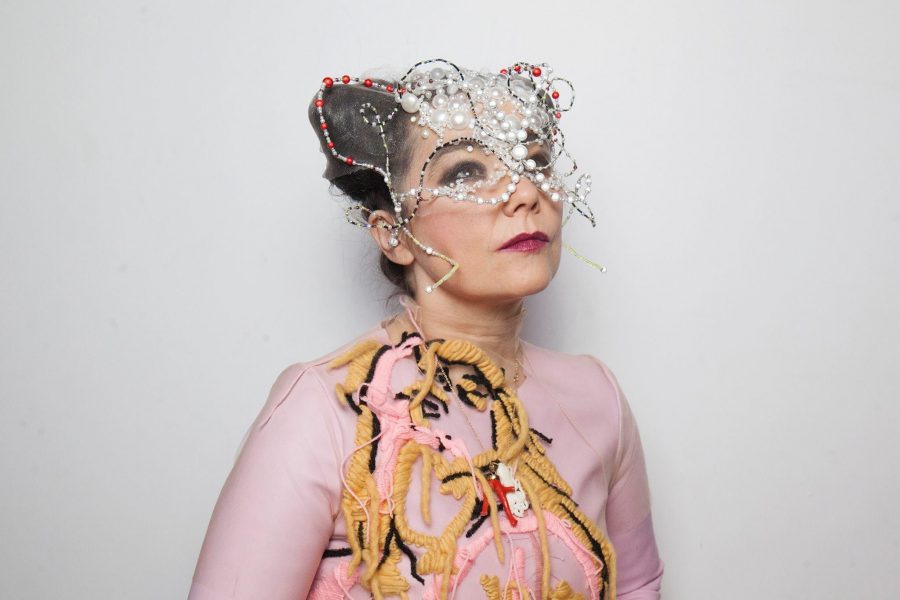 Björk is a mystery. Hailing from Iceland, the singer/songwriter/alien/goddess tends to err on the side of chaos in her music as well as her wardrobe. Despite her oddball behavior and endless supply of awkward interviews though, she stands as one of music’s most consistent artists since her album Debut, which was released in 1993.

Her voice is a dream, her music is vast and otherworldly, as if it came straight from Saturn’s rings. She seems to understand something that most people, fans or not, can’t quite grasp but work their entire life to find subconsciously. From Post to Homogenic, all the way to 2015’s Vulnicura, Björk continues to find constant inspiration through the world’s oddities and make some of the most intriguing, beautiful pop music imaginable.

“Hyperballad” is track two off her 1995 album Post, the album that helped Björk gain a big chunk of her audience. The opening synths are very quiet, overshadowed by her vocals because of their irresistible draw; her Icelandic quirks make her meter and word choice as interesting as a stream of consciousness; the percussion resembles a maraca sample fed through a delay pedal, almost like Björk saw something ordinary and decided to reinvent the wheel just for fun; and the chorus effortlessly stuns listeners as she repeats in agony, “I go through all this before you wake up, so I can feel happier to be safe again with you.” The songs renders images of false self-worth and inconsistent values in a relationship. The hook is over before you can latch onto it, and the free flowing instrumentation brings the track the Earth. I could keep talking about song structure in an attempt to explain how good this song actually is, but it would be way more worth your time to listen to it on repeat.