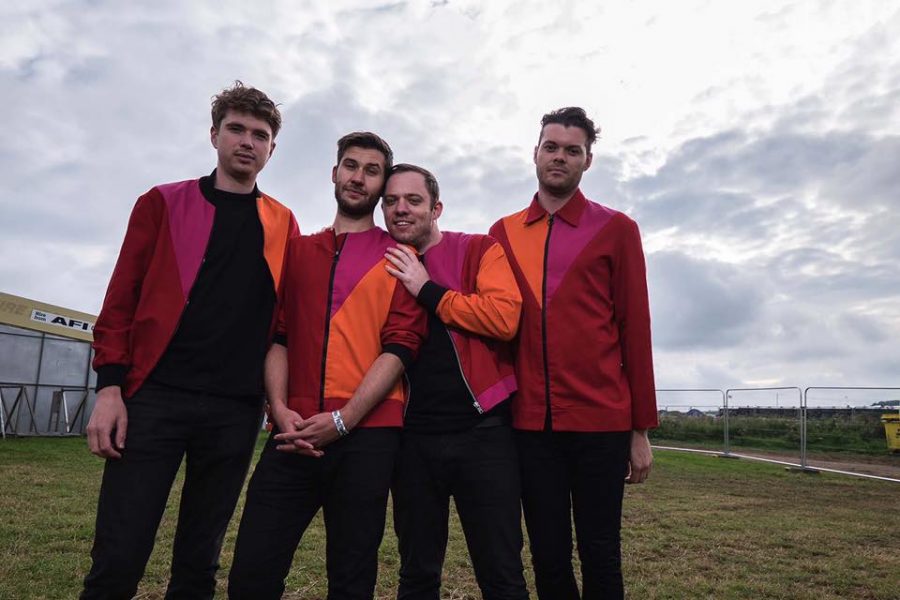 On July 14 Everything Everything, the Manchester-based pop band, gave us the first listen into their forthcoming album A Fever Dream with the release of the first single “Can’t Do.” The band, which is led by Jonathan Higgs, is known for Higgs’ extremely strong falsetto and unique character, and their work with groovy drum beats and controlled guitar riffs create a sound that mirrors Radiohead’s progressions, except with a dancier twist. The band captured this sound best on their third studio album Get To Heaven (2015), proving to the world that they are and intend to be one of the more exciting indie-pop acts of the decade.

“Can’t Do” works like any classic Everything Everything song. The vocals are right in your face from the first second, the clean production is impossible to ignore, and the hook is front and center early. The track blends and balances tongue-and-cheek pop with the thought-provoking antics of indie-rock as it delves into the idea of conforming to society’s wants and wishes. This is most evident in the chorus, where Higgs wails “Help me! I can’t do the thing you want/ Can’t do the thing you want/ Can’t do thing you want.” Two minutes into the single the bridge uses omniscent harmonies to build into a coda that the song circles around, all while vocal takes fly around eachother like a Beach Boys song on steroids.

Check out this track if you are a fan of UK bands and earworm melodies, and be sure to check out A Fever Dream when it comes out August 18.