Listen to Your Friends | Declan McKenna 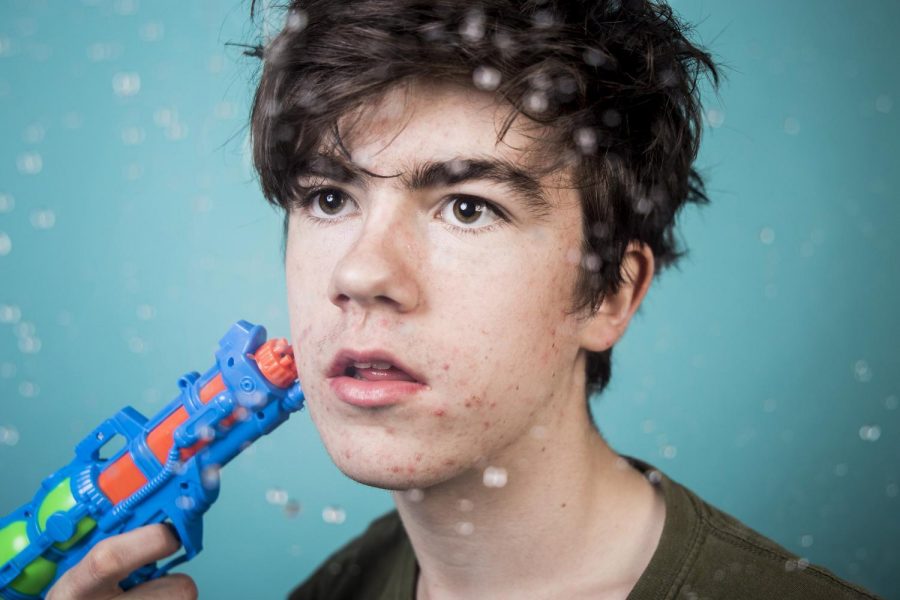 18-year-old political-commentating dynamo matched singer/songwriter and musician, Declan McKenna, released his freshman album, What Do You Think About the Car?, this past Friday. After a slew of singles since 2015, ranging from his alt hit “Brazil” and his dark horse, “Paracetamol,” an album stocked with social commentary and thoughts on adolescence was only naturally to come.

“Listen to Your Friends,” the album ender cowritten with former Vampire Weekend guitarist and keyboardist Rostam Batmanglij, swings and jumps with snappy percussion and airy backing vocals- but the subject matter itself isn’t quite as breezy. Skimming over themes of depression and dismay over the current civil climate, Mckenna croons about how his friends are the only ones who make it possible for him to get out of bed. Though skeptical of his emotions towards them in times so hard, he feels better for expressing it at the end of it all.

Featuring a lengthier verse naming off of all of the “problems” that are only considered vices to bigots  (free hugs and free health care are some mentioned) in a talk-sing voice, his matter-of-factly manner makes one pay closer attention as opposed to if his distinct vocals carried on. Ending it all with a repetitively crisp bass at the end, it echoes on and on after the first listen.

You can listen to What Do You Think About the Car? on Spotify below