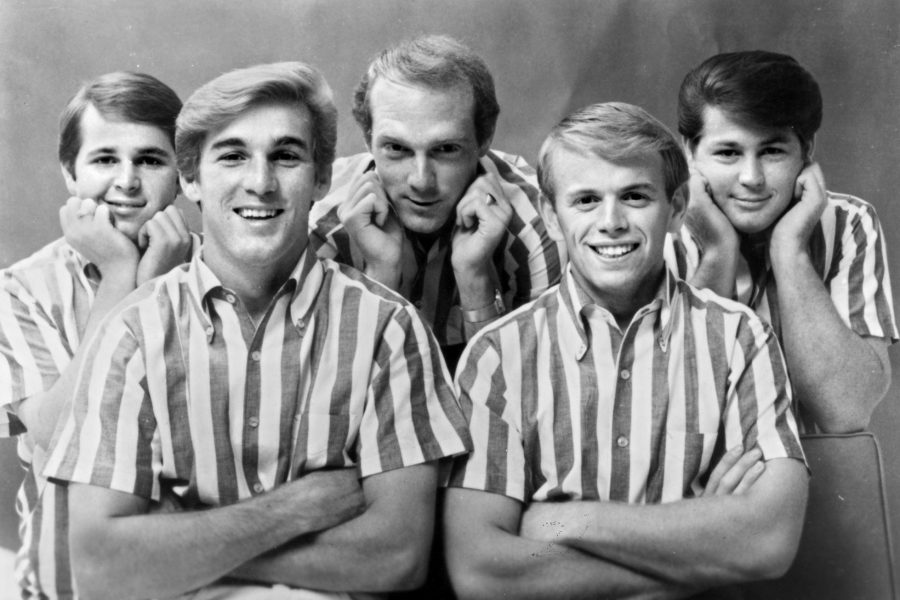 Way back in 1966, Brian Wilson and the Beach Boys were in an unspoken competition with the flourishing UK band, The Beatles. Wilson decided to stay back on the Beach Boys tour to work on something that would really blow away his audience and one-up the world’s biggest band. Unlike previous Beach Boys albums, Pet Sounds was adult, personal, and full of incredible love ballads. While some members of the band didn’t appreciate this direction at the time—ahem, Mike Love— with 50 years to separate us from its release, Pet Sounds is now considered one of the greatest albums of all time.

“God Only Knows” is the first track listeners would hear when they flipped their record over and landed that needle on the turntable. The bass bounces in with the tambourine and the galloping percussion struts along as Wilson’s impeccable voice turns out the best vocal performance of his lifetime. A legendary key change that seems effortless at first is actually a testament to the songwriting ability of Wilson. At around 1:30, the song really fleshes out. Wilson coos, “If you should ever leave me / Though life would still go on believe me / The world could show nothing to me / So what good would living do me?” The track ends in one of the best codas in music, consisting of divine harmonies, lonely trumpets, triumphant percussion, and a slow fade-out.

If brevity is the soul of wit, the Beach Boys really hit the nail on the head with “God Only Knows.” It’s just under three minutes, but it carries the weight of a symphony. Paul McCartney has been quoted, saying it’s “the greatest song ever written.” High praise, so maybe the Beach Boys did win the competition after all.