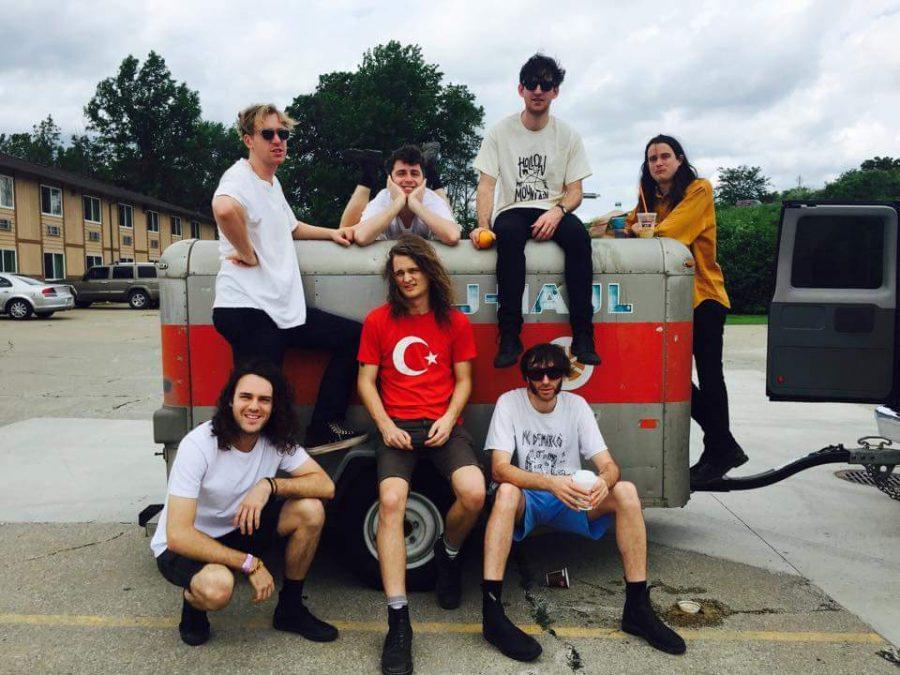 King Gizzard and the Lizard Wizard, one of the most prolific garage-rock, Oh See[appbox amazonapps ]s worshipping bands from Australia, is back in action again with their latest album Murder Of The Universe. The band is rumored to be releasing up to five albums over the span of 2017, Murder Of The Universe being the first of a potential collection of works. King Gizz tackles all kinds of medieval, Dungeons and Dragons-esque lore with their trademark style and speed. The first of three discs on the album alternates between seven tracks either titled “Altered Beast” or “Alter Me.” With the King Gizz songwriting formula of ‘quiet part-yell-loud part’ being fully exercised, this album will please Gizz fans across the land.

“Altered Beast I” is a rock-heavy intro into the album. Wailing, metallic guitars shroud the caved in vocals. A spoken word portion interrupts the song a couple times, as a woman’s voice tells a story of the Altered Beast in question. The song — and album — is shrouded in presumably original mythology, and between the constant albums, tours and videos, it’s hard to say if the Gizz crew gets any sleep at all these days. That seems to be the way they like, a “we’ll sleep when we’re dead!” mentality. Let’s see how far it will take them.