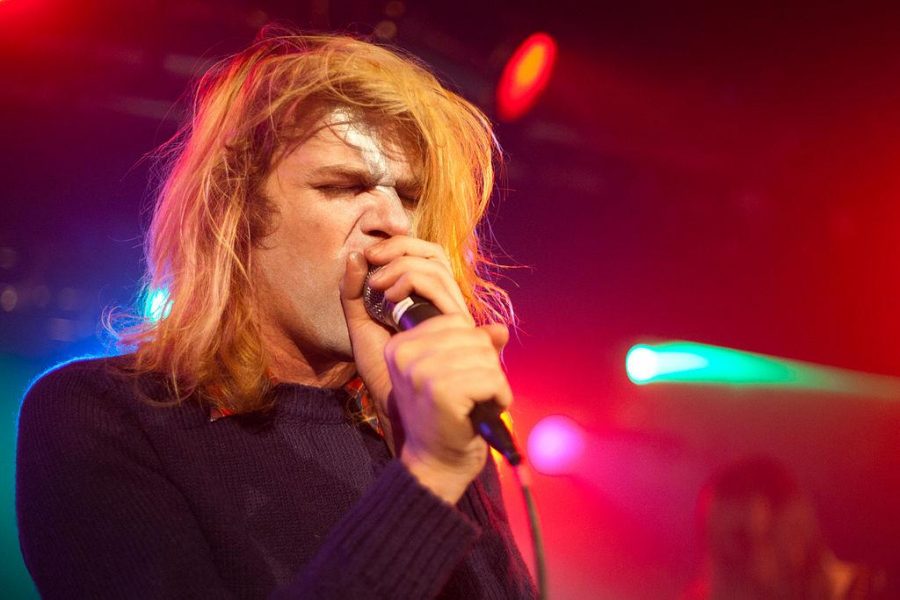 Ariel Pink has always had an ear for vintage synth melodies and nostalgic production, but as his style progresses from tongue-in-cheek indie-rock to more refined psychedelic grooves, he’s diverged toward a new sound that sits promptly between clean, crisp instrumentals and wavy atmospheria. “Another Weekend” starts off as a Blue Oyster Cult-esque jam, with Pink singing about how he’s going to get into trouble this weekend. The drums eventually slow to half speed, mirroring a Pink Floyd or ‘60s psychedelic Beatles track, floating in retro reverb and fluttering sine waves. It’s cut up by one of Ariel’s classic plucky synth line before leading back into the verse.

Besides his work as a solo artist, Ariel has also been involved in several other projects including the Ariel Pink’s Haunted Graffiti as well as collaborations with Weyes Blood. He influenced indie music for over a decade now, always one-step ahead of the game, even with his 1980s worshipping catalog. If his next project is as eclectic and head-turning as his 2014 album, Pom Pom, then it’s safe to say Ariel will be one of the most influential musicians of the 2010s.

From the upcoming album Dedicated To Bobby Jameson, Available September 15 via Mexican Summer