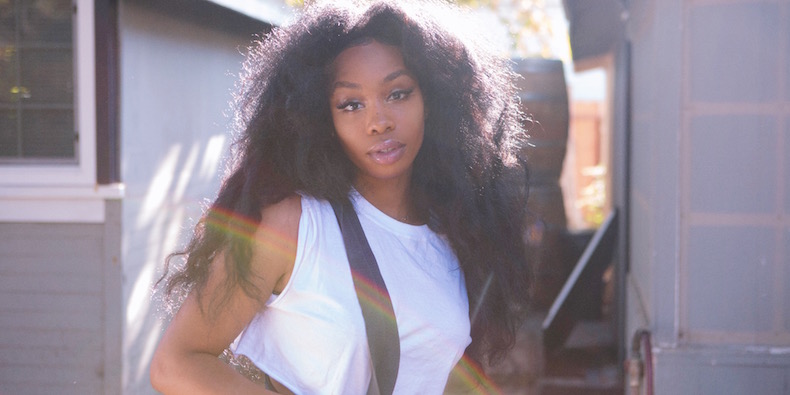 Processed with VSCOcam with c1 preset

SZA’s long awaited TDE—Top Dawg Entertainment— debut album has finally dropped. CTRL tackles issues of romance and lust, through the “sidechick” perspective that SZA seems to embody throughout. Sparkling production, fluttering beats, and one of the best voices in music make for an exciting project from the New Jersey singer.

“Pretty Little Birds” is the second to last track on CTRL, featuring another TDE artist, Isaiah Rashad. The song opens with SZA’s cutting voice, which is very reminiscent of Frank Ocean in delivery. The beat has a wavering bass line underlying watery chords and trumpets. SZA’s silence breaking opening lines are “You are but a phoenix among feathers / You’re broken by the waves among the sea / They’ll let you die, they’ll let you wash away / But you swim as well as you fly.” Seemingly a more romantic song than the rest, it’s a beautiful ode to love understood through an experimental R&B lens.

Rashad’s verse takes up the last third of the song. His voice is double-tracked, with one gravely low voice recording and another louder track that’s almost a yell. His voice intertwines with SZA’s for the outro as she repeats “Do we hit the heavens?” It’s a nice release for SZA fans that have been waiting almost three years for more music. CTRL delivers.