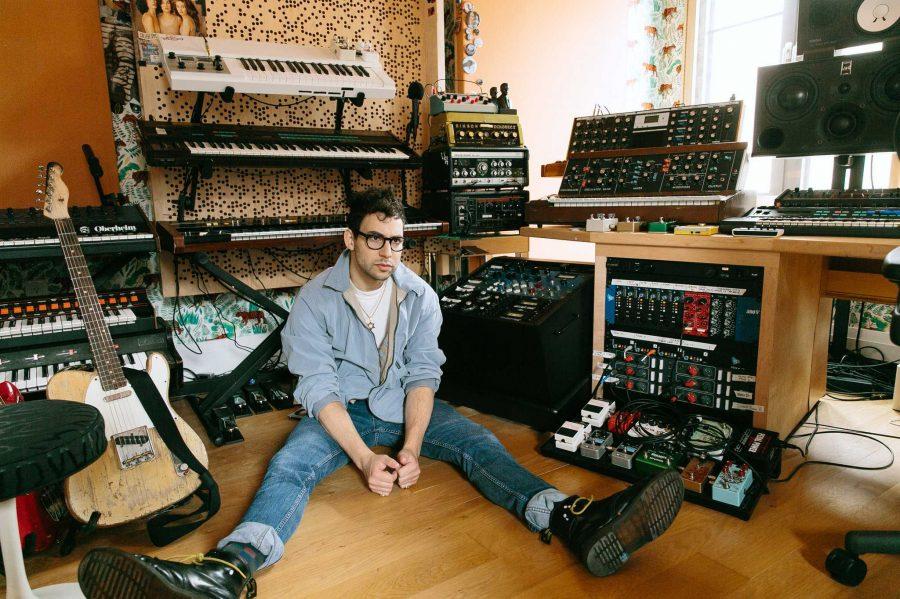 Cover image by Tawni Bannister for The New York Times

Writer’s note: I am fully aware that I write excessively about this band, but why stop? If it’s getting you all to listen, then I will surely continue.

After the anticipated release of his sophomore album, Gone Now, this past Friday, Jack Antonoff of Bleachers has been blessing the ears of fans far and wide. Giving listeners a concept album of sorts—detailing the struggles of moving on and starting anew—he also delivered a raw and vulnerable record masked with colorful synths and trumpets. While each of the tracks are beautifully thoughtful on their own, a clear standout is “Goodmorning.”

An apologetic ode to someone that he’s left behind at home summers before, along with everyone who essentially helped raise him, “Goodmorning” hits all of the vulnerable and nostalgic areas of the psyche fairly hard. Pairing standard piano with an electronic backing is surprising, but it’s only in Bleachers fashion. “What a weight to live under / What a lie that’s been covered” streams in the middle of the second verse, and the conversational tone in his voice makes you feel that weight too. The last 30 seconds of the song creeps out with a crying infant and groovy bells that are featured on the latter end of the next track, “Hate That You Know Me.” This fadeout is anticipatory yet pleasing, and begs to be listened in order.

Arguably the deepest cut on the album, “Goodmorning” can only be described as the thin dichotomy between somber and reflective. It fits somewhere in the middle, but still features different elements of both. Healing both the heart and body, Antonoff uses it as a cry for forgiveness due to confusion, and I think he’ll get just that.