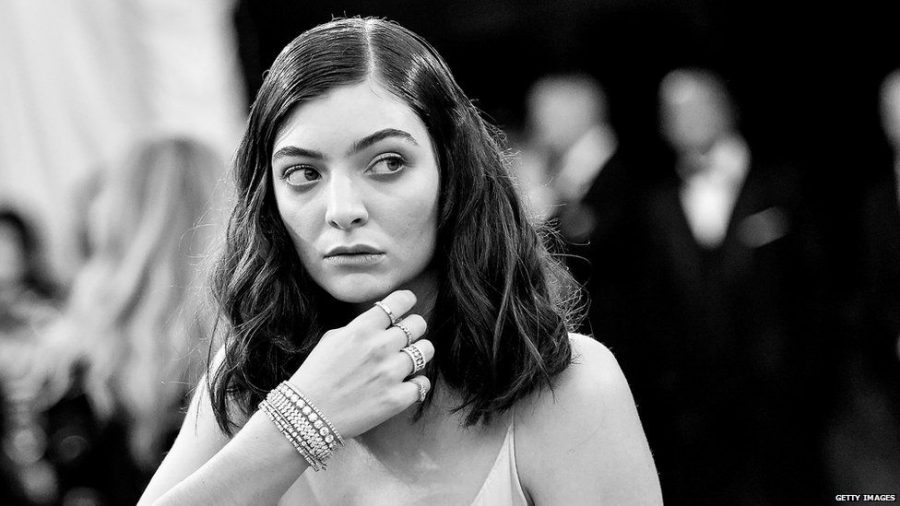 Back in March, our favorite New Zealander, Lorde, decided to tease us with not one, but two, singles after an almost three year hiatus. Shortly after, she revealed that she’d be releasing her sophomore album, Melodrama, on June 16th. Nearing that day ever so soon, fans figured that two singles were the only taste that we’d get of the record. Were the masses wrong, though? Obviously.

On Thursday, Lorde dropped “Perfect Places,” an anthemic ode to messy nights spent near fluorescent lights, sometimes questioning how we’ve found ourselves there in the first place. Musically, it’s the lovechild of “Team” and “Green Light,” but the meat of the lyrics reveal that it’s the gloomier counterpart to “A World Alone.” While it’s synth-heavy and easily applauded on any party playlist, its lyrics are dark. Figuring this out can be hard though, being that the melody and tempo doesn’t really fit contemplative and regretful mood.

Annotating some of the vaguer lyrics on Genius, she makes it impossible to skim over parts too confusing. “All of our heroes are fading,” a line present in each chorus, has some debatable references. Knowing its questionability, Lorde clarified that it related to how hard she took the loss of both Prince and David Bowie this past year, saying that “a massive light went out.” Being an artist, along with just being young, it’s hard to see those that’ve helped you carry on go away so swiftly. Like swallowing a pill with a dry throat, it doesn’t go down easy, but what’s a better way to make the process easier than writing a song about it? Coating it with boppy instrumentals and innuendos distracts from the reality of it all, but it’s nothing shameful. It’s needed.