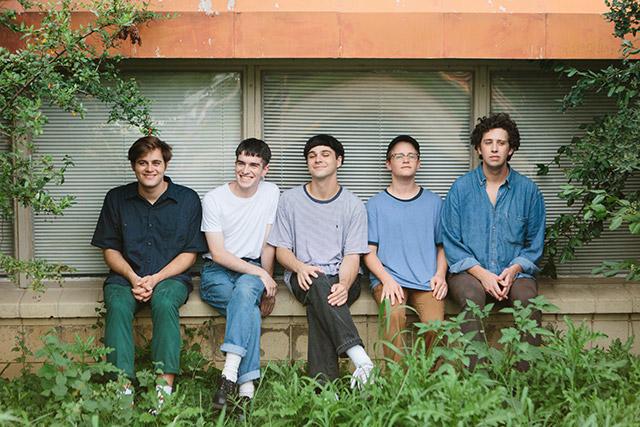 The indie rock act out of Bloomington, Indiana has struck gold with their first full-length album, Routines. Hoops is a band that encompasses good production while maintaining a vintage sheen, and good songwriting without getting too contrived or lengthy. Most tracks on this album comfortably sit at the two-minute mark, and it feels just right.

“Rules” is the second track off the album, and it kicks into gear with a jangly lead guitar line and very processed vocals. The second half of the hook has a lick very reminiscent to modern prog-rock titan, Ariel Pink, if he were a little less disco and a little more Super Nintendo Entertainment System.

The outro of the track has a beautiful guitar line where everything feels like it springs forward with a very satisfying snap and release. The rest of the music blends behind it and becomes very hard to decipher synth from six-string, but it hits all the right places to sound like some sort of hot-weather racetrack daydream. The song ends with no more funny business just after two minutes, but it’s a track that begs to be replayed over and over.

Routines is out now on Fat Possum Records.