Down the Line | Beach Fossils 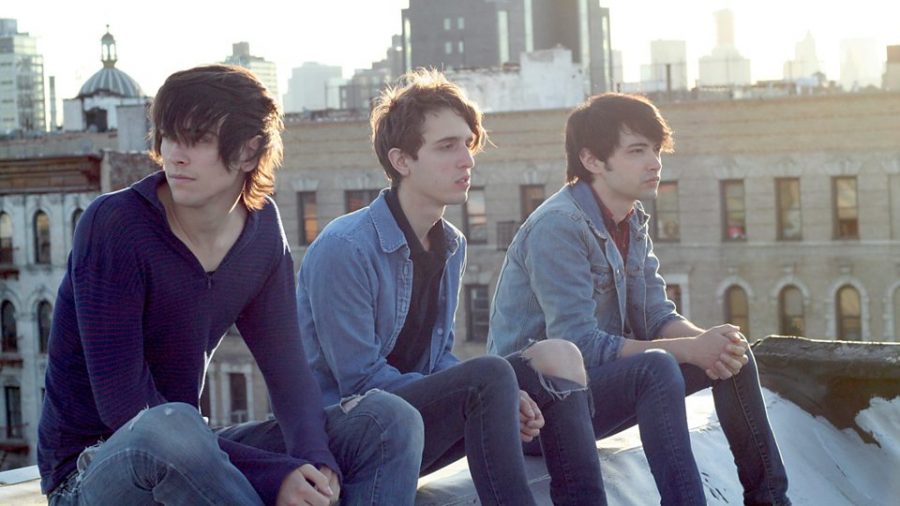 “I don’t want your Wallstreet,” croons Beach Fossils’ Dustin Payseur on the track “Down the Line.” This marks one of the first political songs in Beach Fossils’ catalogue, a band that usually provides escape from reality with relaxing guitars and carefree lyrics. But with the addition of a distorted, chorused guitar, the extended lyrical content feels right at home. The New York City band is fed up with the way things are handled in America.

Sonically, this track is the closest to the old Beach Fossils than the other two singles. The bass line is played at a higher octave than traditional rock music and the guitars dance around each other as Payseur’s boyish voice glides over it all with a twinge of apathy.

The chorus is a beautiful flourish of harmony, as Dustin’s voice doubles and rounds back to a more personal message: “So call me up tonight/ If you need somewhere to get out of the light.” That is the Beach Fossils we all know and love. The one that lets us take a deep breath when things gets too cumbersome or crass. Two minutes and thirty-eight seconds of freedom provided by a few jangled strings and one heavenly voice.