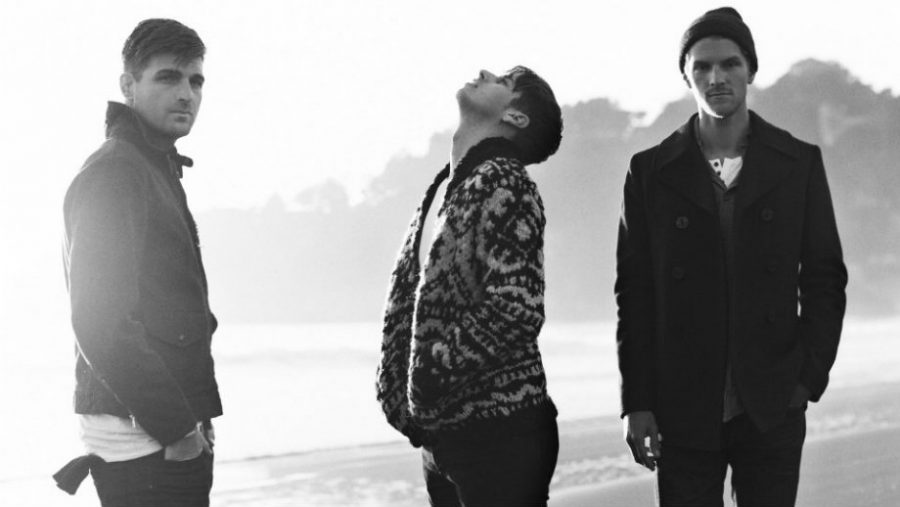 After the release of Supermodel in 2014 and the departure of their founding bassist, Jacob “Cubbie” Fink, in 2015— the future for Foster The People seemed a little uncertain and rocky. Right before fans lost all hope, they released the EP, |||, on April 27th. Featuring three songs: “Pay the Man,” “Doing It for the Money,” and “S.H.C.,” it’s the first taste of a brighter future for the group. Being a listener since Torches myself, I found the greatest solace in “S.H.C.,” which pays homage to the band’s classic psychedelic pop roots.

The song, which is rumored to be short for “Sacred Hearts Club,” is relatively simple in regards to its lyrical content. Featuring religious undertones like “Sometimes I’m reckless/ Sometimes misdirected/ Sometimes when I’m tested/ I tend to do nothing at all,” it seems as though lead singer, Mark Foster, is crooning about the way he wants to lead his life but can’t get himself to quite just yet. Perhaps it’s a higher power or within himself— it’s clear he’s searching for an omnipotent being, wherever it may be.

Closely resembling the band’s older tracks like “Are You What You Want to Be?” and “I Would Do Anything for You,” its tempo is upbeat, fast, and keeps the mood of surprisingly serious lyrics light. While it’s effortlessly groovy, fizzling with synths and electric guitars alike, it’s composition is relatively clean and crisp. Essentially, it’s a song you’d expect Foster The People to have in their repertoire, so there’s no room for disappointment.

While an official name or release date for their upcoming album hasn’t been dropped yet, make sure to keep an outlook for upcoming news. In the meantime, the band will be headlining Detroit’s Mo Pop Festival from July 29th through the 30th. Will their playlist be one chock-filled with new jams? One could only hope.