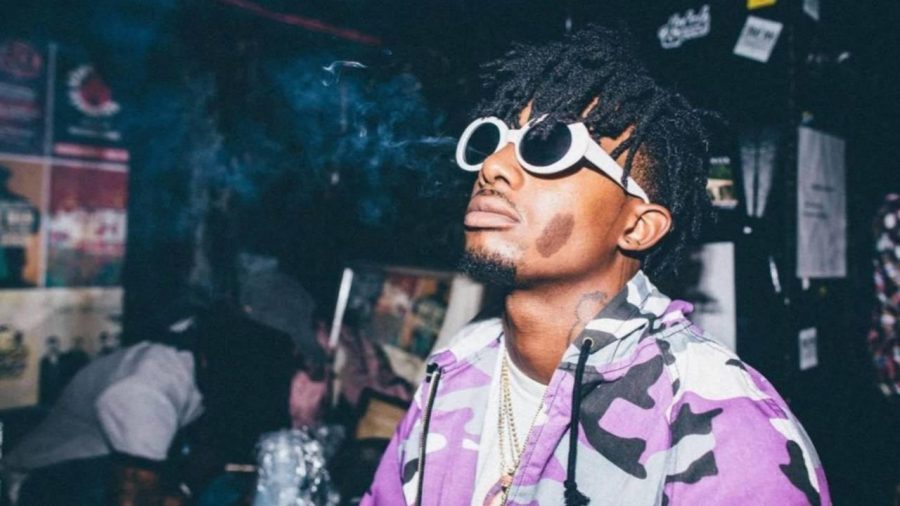 From his first exposure in 2014 via Father’s Awful Records label—although now being signed to Interscope— Playboi Carti had managed to amass an enormous fan base on the strength of only a handful of unofficial singles. Three years and a scant series of musical offerings later, the demand for new Carti was as real as ever.

Fans rejoiced on April 14th as he finally released his excruciatingly awaited, self-titled, debut mixtape. Listed at track number one on this tape is “Location.” Initially being released at first in the form of a short snippet—a trend we’ve grown accustomed to—it’s credited as one of the small number of Carti snippets to ever be released in its entirety.

This woozy-feeling track features Cash Carti floating over some of Harry Fraud’s signature, sample-heavy productions. Between his lovably uniform subject-matter and unique, thumping, hi-hat-heavy sound, the tone for the duration of the project is effectively set. Whether you’re gearing up for a long weekend or still recovering from yesterday’s festivities, diving into today’s Jam of the Day is sure to start your Friday evening the right way.

“Location” is available for streaming on all major platforms now.