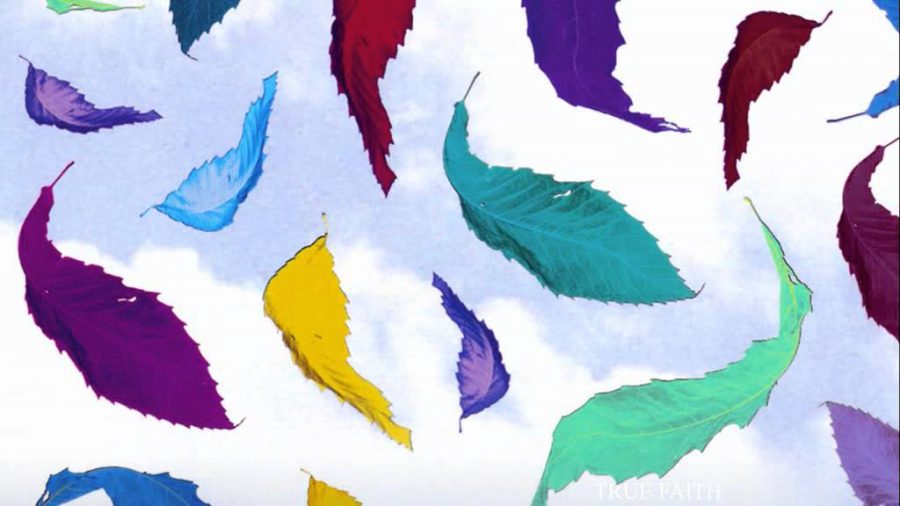 The decade of 1980 could be described as another British Invasion, only this time we weren’t exactly fighting back. The pop, rock, and alternative bands trying to make their mark on culture in America and elsewhere were welcomed. In a time where British rock bands were all the rage, New Order did its fair share of dominating in the invasion of American music.

Arising from the ashes of post-punk band Joy Division following the suicide of singer Ian Curtis, New Order came back with a new sound and new chart-topping hits. The band moved away from Joy Division’s previous punk-infused rock to a more dance-rock sound, meeting the demands of an extremely dance-oriented decade while still catering to the alt-rock fans of the time.

Released in 1986, “True Faith” does a phenomenal job of accomplishing New Order’s goal of maintaining the delicate balance between the alt-rock and dance music of the 80s. The simple chorus makes it easy to sing along to and the steady backbeat and instrumental parts make dancing along all the more enjoyable. So next time we need a blast from the past, let’s dance to Joy Division. Well sort of.