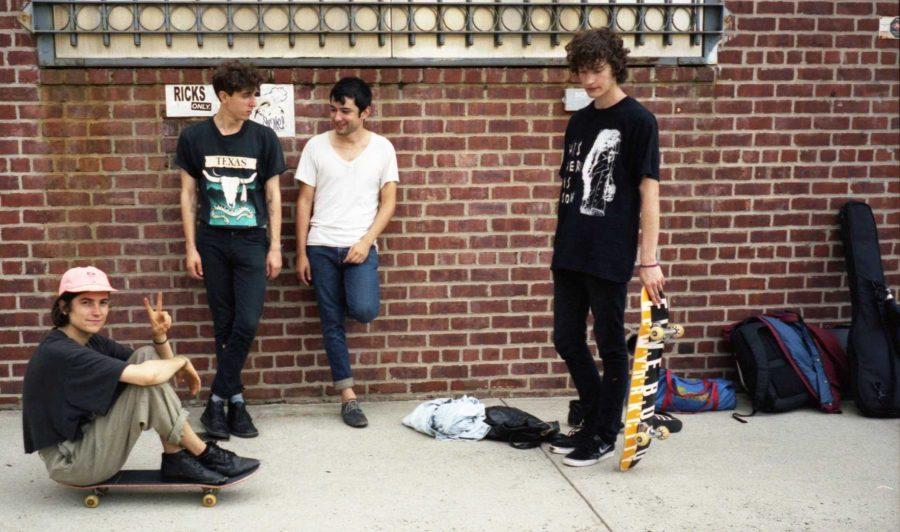 Somersault comes out on June 2, and seems to incorporate a mix of new sounds for Beach Fossils. This is proven true in both “Saint Ivy,” as well as in their previously released single, “This Year.”  The band specifically introduces more strings in both songs, as well as other instruments.

The single features Beach Fossils experimenting with new sounds; the welcomed edition of the strings section playing bouncy staccato notes with the beat brings an upbeat feeling to the overall tone of the song.  The band’s waggish approach adds another layer to the mix, balancing Dustin Paysuer’s soft, distant voice with the playful sounding instrumentals. Toward the end of the song they have a hot flute solo followed by an elegant guitar solo to keep spirits high throughout the track.

It will be exciting to hear what is in store for the rest of the album and what unique sounds and instruments Beach Fossils brings to the table next.