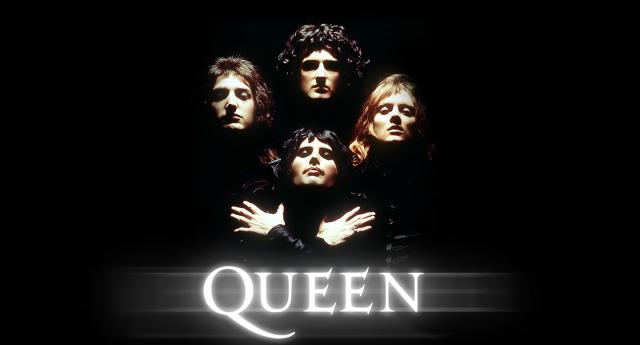 “Bohemian Rhapsody” was released by Queen in 1975 on their album A Night at the Opera. The song is incredibly well- known and is one of the most popular pieces ever written by Queen. It’s so popular that several modern bands have done covers of it. Panic! At The Disco recently covered the song on the soundtrack for the film Suicide Squad.

The song begins with the group all singing together, and eventually, the voices are accompanied by a piano. The song is mainly consists of the iconic voice of Freddie Mercury. The first part of the track is relatively slow and has pushing and pulling chords, but after the guitar solo it picks up speed. The song is well-known for its wide range of vocals. At the end of the song, the mood returns to the way it was at the beginning.

The song, according to songfacts.com, has a many meanings. Freddie had never explained it to the band, but it’s rumored that the song could be a reflection of Freddie’s harsh childhood. Another theory proposed was that the song was about Freddie’s sexuality, due to the fact that he wrote the song before he had revealed that he was homosexual. The song is a classic, and if you listen to it, you’ll know that other bands also do a fantastic job covering it, but nothing compares to the original by Queen.