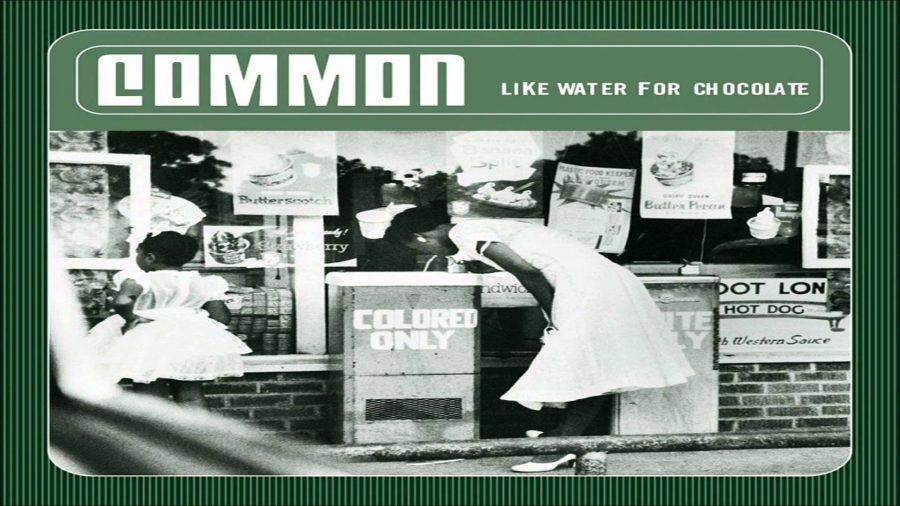 “The 6th Sense,” a song by heavily influential hip-hop artist known as Common, is one that covers several pressing issues going on in the African American community during the time it was produced. Common was a very progressive figure for his time, creating songs about how women should be portrayed in a better light. By doing this, he displayed the hypocrisy within the hip-hop movement about the treatment of women in the community.

“The 6th Sense” was the first single featured on the immortal Chicago-rooted artist’s breakthrough project Like Water for Chocolate, which was produced by DJ Premier. DJ Premier has had a profound influence on many prominent artists of the 1990’s and 2000’s, including the likes of Nas, Kid Cudi, and Snoop Dogg. The song features artist Mobb Deep in the chorus and also features a skit at the end of the track displaying the hypocrisy of hip-hop that was mentioned prior.

In the beginning of the song he talks about problems faced in the black community. At the time, Chicago had a major drug problem because their people were diverted to the point where they needed to hustle to make it by; this meant some had to sell drugs to do so. Although Common himself personally does not believe that that’s the right path, he understands that some people had to get money this way in order to provide.

In his line “Under the Fubu is a guru, that’s untapped,” the Chicago rapper preached about how African Americans are a valuable resource for this country that were being held down to a life of hustling. The concepts mentioned above were also mentioned in his third verse, which is up there as one of my top five favorite hip-hop verses of all time. It talks about his acceptance to the new commercialization of rap and how it has forever changed the African American community. Ultimately, they thrived off of their own methods of expressing their stories.

“The 6th Sense” will always be a song that will make you think about the struggles that minorities had to overcome to be where they are at today. Although you can go through history books and look up how minorities were treated just a couple decades ago, it would be very hard to fully understand what they went through without plugging in your headphones and listening to some classic 90’s hip-hop.