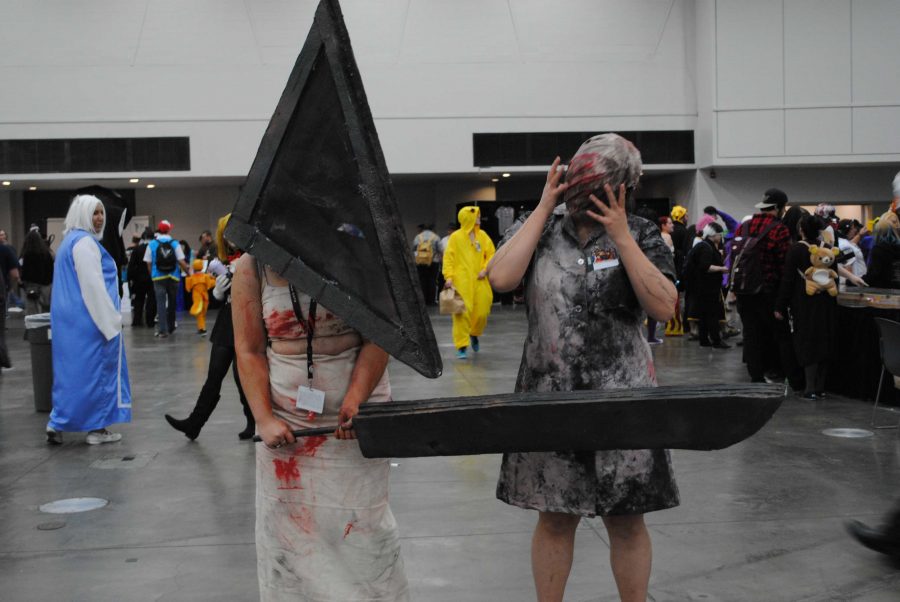 After a quiet first inning for both offenses, the Broncos jumped on starter Keegan Baar with a two-run homer by Nate Grys.  They threatened to extend their 2-0 lead with two straight singles, but a line drive into a diving Marty Bechina glove ended the rally.

The Broncos continued to attack Baar in the third, recording two singles and knocking him out of the game for reliever Walter Borkovich.  Baar’s outing was over after allowing two runs and five hits on 35 pitches.  The first pitch against Borkovich was an unsuccessful suicide squeeze as Zack McGuire flipped the bunted ball to catcher Will Salter to get the out at home.  A deflected line drive off the glove of Borkovich would allow another batter to reach, but a ground out by the following hitter ended the inning stranding two runners.

Broncos starter Kyle Mallwitz retired the first seven Spartans before allowing a walk to left fielder Bryce Kelley.  Salter would advance Kelley after a fielder’s choice.  Hughes, who went 2-for-4 on the day, lined a two out single, scoring Kelley.  Heads up baserunning by Hughes allowed him steal second base after a Broncos meeting on the mound without calling timeout.

That proved costly for the Broncos, as Dan Durkin singled to right and plated the Spartans’ second run.  The inning would continue as Bechina blooped a single to right, and both runners would advance on a misplay by the right fielder. The Spartans were unable to score the two remaining runners, but tied the game 2-2 heading into the fourth.

Borkovitch, who picked up his first loss, allowed a two out run-scoring single, and the Broncos would again take the lead, 3-2. This run would ultimately be the deciding factor.  An intentional walk to the following hitter loaded the bases for Alex Goodwin who then flied to left to end the top half of the fourth.

McGuire wouldn’t wait long to get the offense started in the home half of the fourth, singling to left on an 0-2 count. A pop-out and a single by Royce Ando put runners at first and second for Kelley.  Mallwitz engineered a double play ball to end the Spartans scoring threat.

An Alex Troop double and McGuire single put runners at the corners for the Spartans to begin the bottom of the sixth. A fly out, and sacrifice bunt set the table with runners on the corners with two outs. Broncos reliever Jake Bartels, who picked up his second victory of the season, stifled the rally and was able to secure the third out on a ground out.

Relievers for both ball clubs would do their job, holding offenses silent throughout the later innings of contest.  The Broncos relievers would not allow a run past the third inning and held the Spartans to two runs on eight hits.

Gabe Berman set down the Spartans in the bottom half of the ninth to pick up third save of the season, and secure the victory for the Broncos.

“Tough pill for us to swallow for sure. We take a lot of pride in playing well at home. Just didn’t get it done today,” coach Jake Boss Jr. said after the loss.

A familiar face in the opposing dugout makes the loss tougher to grasp, but the two remain kind foes.

“Billy is a very good friend. Very happy for Billy’s success, and proud of the job that he’s done at Western,” coach Jake Boss Jr. said when asked about how it is playing against former Michigan State assistant coach, now coach at Western Michigan, Billy Gernon. “I hope they go 54-2 every year,” he jokingly added.

Spartans will resume conference play this Friday. This weekend’s three game series features the two top teams in the B1G. Minnesota will come into East Lansing for a weekend series with an undefeated 3-0 record against B1G competition. First pitch for Friday is slated for 3:05 p.m.