We Watch It For the Music | Submarine 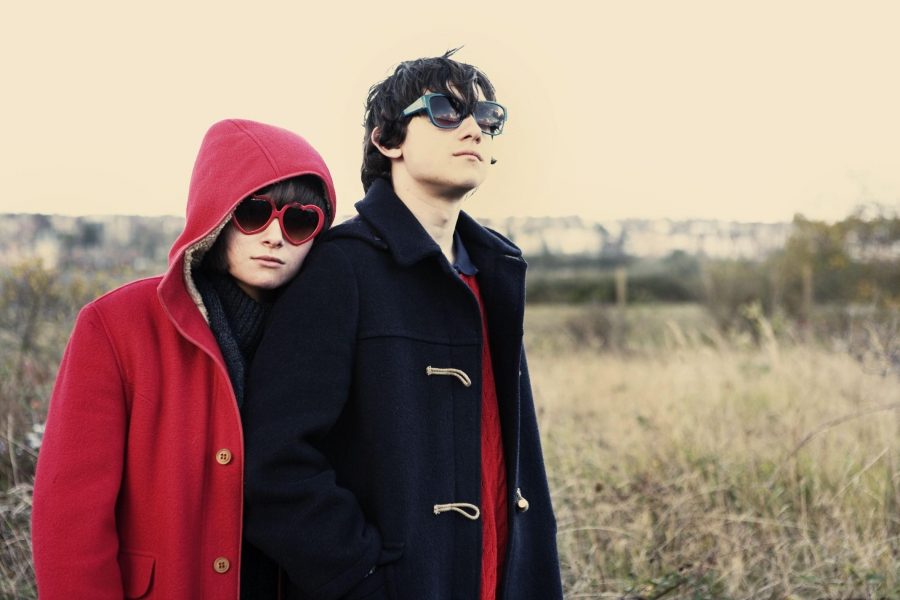 “Ask me how deep the ocean is.”

15-year old dictionary-reading and fact-obsessed Oliver Tate isn’t the first person that one would go to for a little reassurance. Constantly stuck inside his own universe and preoccupied with problems that he creates in his head, he’s quite the unreliable narrator. Nonetheless, he tells us his coming-of-age story that takes place in Wales with his view of what utmost sincerity is, detailing the arc of his relationship with his girlfriend Jordana, and his parents’ own turbulent marriage.

When Oliver’s father hears of his son’s newfound love, he gives him a series of mixtapes to help make this new chapter in his life all that much more colorful. Essentially, if you put Great Britain, the pursuit of romance, and music together, you get something that sounds a little bit like Alex Turner of Arctic Monkeys, or in this case, exactly like him. The Sheffield native, who both wrote and sang all of the songs on the film’s original soundtrack, sets the scene for this tale of growing pains and heartbreak with a sultry voice and a way with words that’s utterly charming.

“Hiding tonight,” one of the mellower songs on the soundtrack, serves as the backdrop to a montage of Oliver and Jordana as they carelessly play with matches and ride around the breezy Welsh seaside. At this point, their feelings for each other are fresh and new, and the airy quality of Turner’s voice fits the mood like no other.

“Glass in the park”

“When you say that you need me tonight / I can’t keep my feelings in disguise,” the Brit vocalist croons, his words dripping with attachment and longing. The strains of romance that inflict one in his youthful years become relevant as the song plays while Jordana shrugs Oliver off as he tries to comfort her by putting his arm around her. The song, which is soothing yet somber, provides a sort of foreshadowing on Oliver’s outlook towards the hardships that are surely to come.

“It’s hard to get around the wind”

Just like the adolescent mind constantly changes, so does the state of Oliver and Jordana’s relationship after he lets her down for what seems to be the millionth time. The folk-rock song, which is equally acoustic and reflective in nature, exemplifies the way that teenage heartbreak is inevitable, but still worthwhile nonetheless. The way that Turner effortlessly plucks his guitar strings doesn’t mean much literally, but still soothes the heart somehow, someway.

At the end of the film when Oliver and Jordana reconcile by the beach, “Piledriver waltz,” one of the more uptempo sounds on the soundtrack, fills in the certain gaps that dialogue can’t on its own. The tune, which is chronologically the first one on the EP to bring in percussive elements, can also be found on Arctic Monkeys’ album, Suck It and See. The latter version, which was recorded shortly after this slightly more stripped-down and mellow one, still holds to be just as telling.

“Stuck on the puzzle”

While this song only plays deep into the rolling credits, it’s easily my favorite one on the EP. Being the most upbeat, yet confusing in nature—after all, he is perplexed about a puzzle— it encompasses the general message of the movie better than any of the other songs do. In a way, it reminds you that while life’s unpredictable and holds its lows in unexpected places, it’s vibrant all the while. Oh, and alluring too. Definitely alluring. Only Turner’s voice is left to blame for that notion, but who’s complaining?