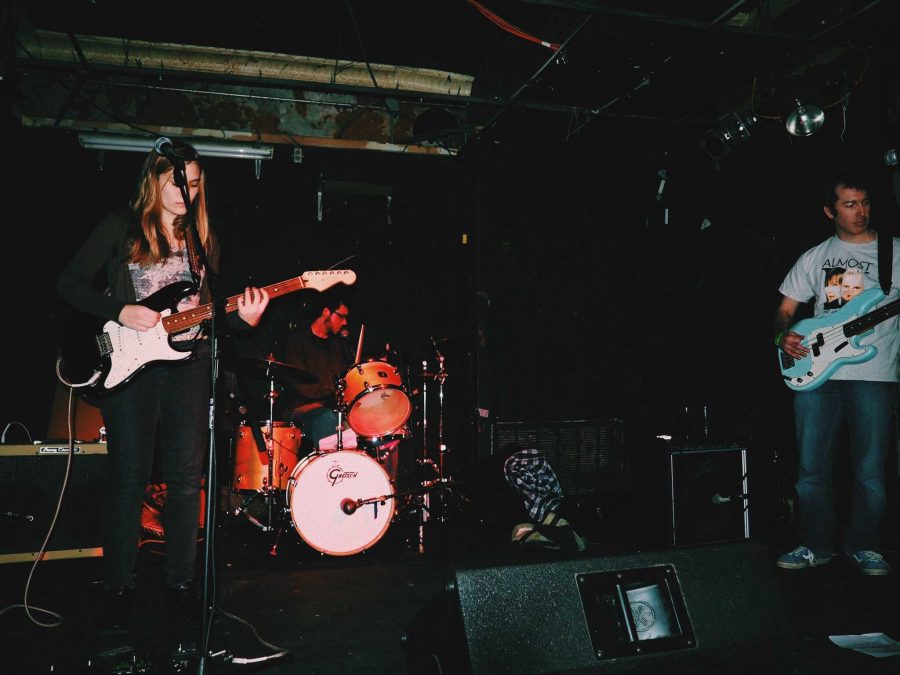 As my passion for learning more about this band continued to grow, I was connected with self-record producer Jim Diamond, who produced the band’s latest album. He’s also produced two of the white stripes albums.

I sat down with Jim to talk about what the recording process was like and how he liked working with the band.

How was the recording experience with Luxury Flux? How did you know them?

Jim: The experience was fast and easy at the same time. We recorded all the basic tracks in a couple of days then I mixed it later. They got in touch with me via email and I was going to be in the Detroit area in December, so we set up some dates in the studio.

What jobs have you done with them? (Mix, master etc.) Please specify.

J: We did the tracking and instrument overdubs and vocals, then I mixed and mastered the recordings.

What was your first impression of them/their music?

J: I  liked the minimalist guitars and tones. No ripping solos, which is a good thing. And I liked Lindsey’s voice quite a bit.

How is the relationship between you and the band outside of work? Are you guys friends as well?

J: Well, we haven’t had too much time to hang out unfortunately, with me being in Detroit and France and the band being in Lansing but I could definitely foresee some libations together in the future.

Describe Luxury Flux from your perspective.

In your opinion, what make them stand out in the current Lansing music scene?

J: Probably the vocals and the guitars I would say.

Are there any other comments you want to add?

J: We had a good experience making the record. Fast and furious but it came out well!