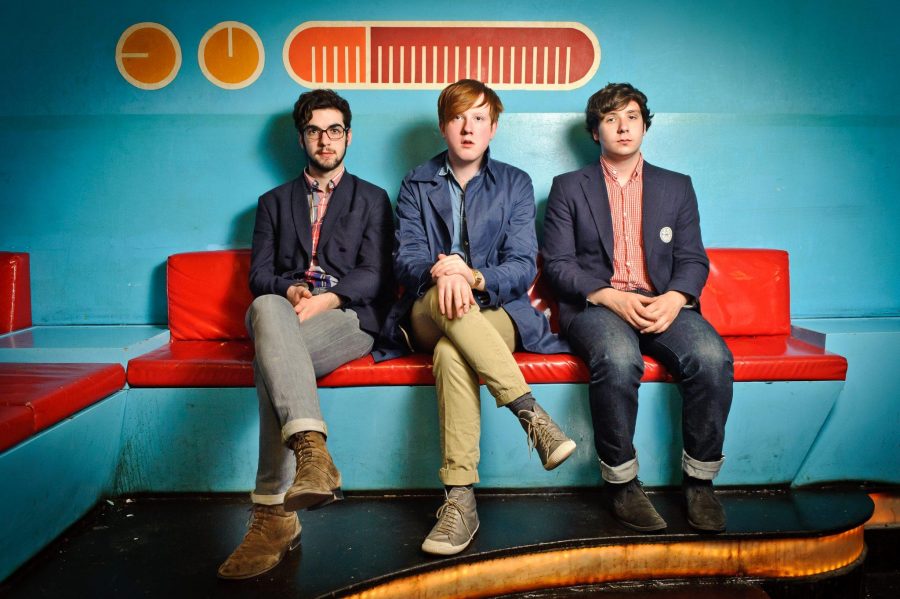 One of the issues with popular songs is they get played on the radio too often. Despite how fun or appealing they can be, overplayed songs just go stale after a while. It’s why songs that stay catchy and interesting no matter how often they’re played are so rare to find. However, the song “Undercover Martyn,” which was released back in 2010 by the indie-rock band Two Door Cinema Club, is one of those songs that has some serious lasting value.

Two Door Cinema Club’s early works were fast-paced and heart-racing, and “Undercover Martyn” is no exception. At just under three minutes long, this song flies by, barely letting your ears rest before it’s over and it leaves you breathless. It has a catchy electric guitar tune that always manages to stay refreshing. The lyrics are reminiscent of early British rock bands — simplistic but complemented with fantastic vocals and vitalizing instrumentals. The tempo is quick, bracing, and has so much going on, you have to wonder how the band managed to produce a song as short as this one.

It’s fun, it’s short, and it never gets old no matter how many times you hear it. It may be a song from the early 2010’s, but in my opinion it already has serious lasting power and is sure to be a classic.