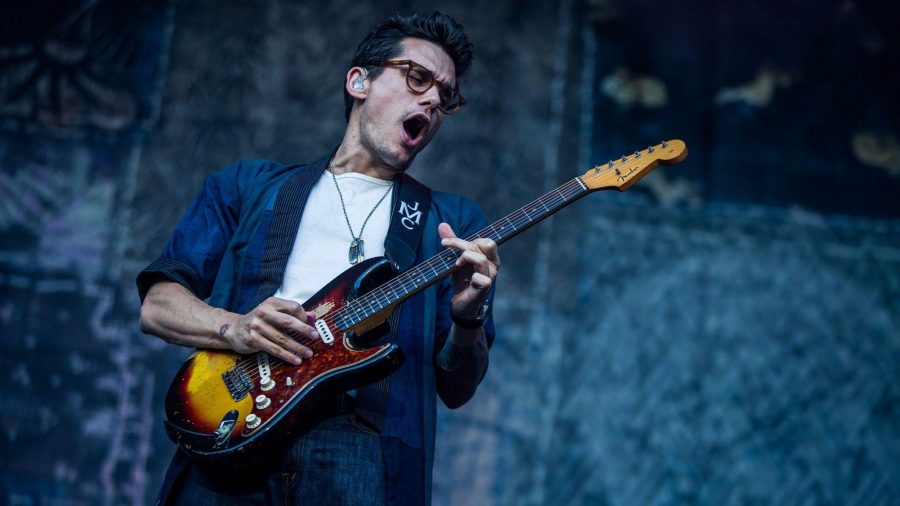 Gearing up for his first full-length release since 2013, John Mayer has, without a single doubt, been plotting something huge. After several delays and a lengthy tour with his Grateful Dead-assisted group, Dead & Company, the years of talking about his desire to construct a deeply personal, emblematic work seem to have come to fruition. Releasing it a few songs at a time simply exudes the same relaxed aura that Mayer has so effortlessly commanded over the years.

“Still Feel Like Your Man,” despite being a mid-tempo jam, features the same playful yet emotion-evoking composition that old fans will recognize, along with the technical playing that puts Mayer’s skills on par with even history’s most gifted guitarists. Throughout the track, Mayer saunters through a state of self-doubt into a jubilant expression of his lingering love. Aside from the crooning bridge at the song’s halfway point, this track is simply too upbeat to sulk alone in your bedroom to. This is the type of song that proclaims its feelings loudly and proudly.

This, along with the other three accompanying songs off of Wave Two, will surely hold us over until The Search For Everything arrives in its entirety on April 14th.