The Turn Down | Thundercat 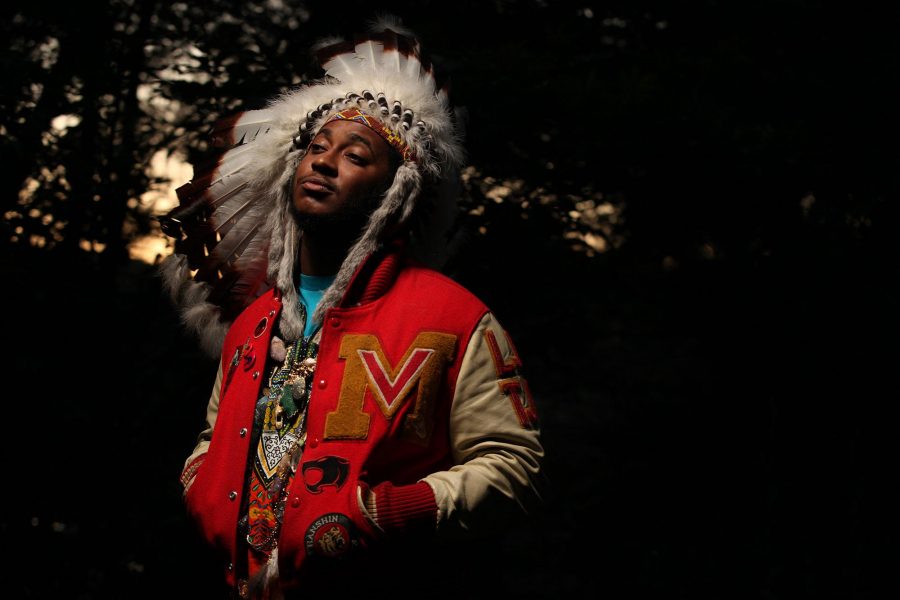 Thundercat’s return to solo work has been nothing short of triumphant. After a nearly four-year hiatus from LP’s, Thundercat has made major waves with his album Drunk, which released by Brainfeeder Records last Friday.

“The Turn Down” is aptly named, as it slows things down, bringing finality to the epic drunken journey that is the album. A perfectly complementary feature from Pharrell is right at home on this record, leaving the listener wanting more from this duo.

Similar to Pharrell, Thundercat has enjoyed success behind the scenes for most of his career. While he has released two terrific solo LP’s and one EP, he is arguably better known for his work with artists such as Flying Lotus, Kamasi Washington, Kendrick Lamar, and many others. With the release of “Drunk,” Thundercat is finally finding his own spotlight.

“Just make sure you have the right Jordan’s on, or be left behind…”