Throwback Thursday — Where Is My Mind? | The Pixies 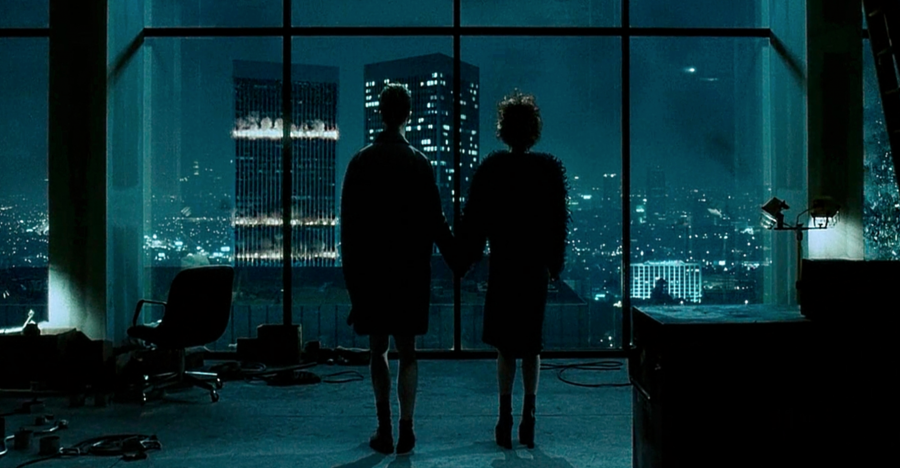 A few days ago, I had a conversation with someone that, in short, had a lot to do with various films. Cult-classics, must-sees, the usual drill. Naturally, Fight Club found its way in there. Though it’s explicitly  ill-mannered to be discussed, the genius that is the last scene in the movie came up, and how “Where Is My Mind” by Pixies encapsulates its torturous nature perfectly. It seemed unanimous that no other song could do it justice.

Tragic, gritty, and percussion-heavy, the song hails off of the band’s first studio album, Surfer Rosa. Frontman and writer Black Francis claims that the inspiration from it was bred from an experience he had scuba diving in the Caribbean where a small fish was trying to chase him, which is directly referenced in the song. That feeling of the world burning up and ending before your eyes that the song gives off? I guess it’s definitely an intended exaggeration.

Becoming a classic staple among the alternative-rock community, the song has been covered on numerous occasions from bands like Arcade Fire, Nada Surf, and Trampled by Turtles. There’s even a purely instrumental version produced by Maxence Cyrin, which is featured in the film It’s Kind of a Funny Story. Though it’s sans lyrics, it’s equally as harrowing.

So, the next time you’re sitting on the couch debating on which movie to watch that will pick apart your mind like no other, you can have a good idea on which one to choose. Just don’t speak or even think about it, and make sure to repeat the last scene at least five times in order to really feel confused. “Where Is My Mind?” has some mystical powers, and that’s definitely one of them.