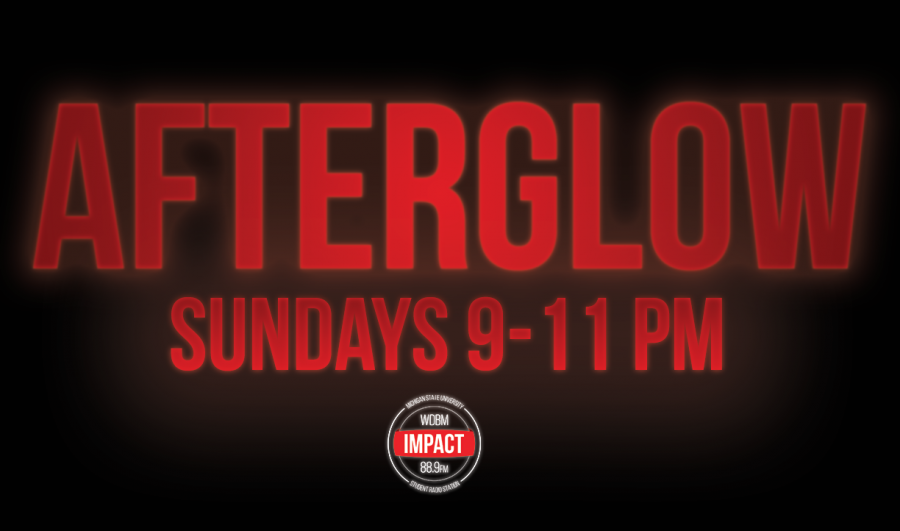 Waiting for the weather to take a turn for the better is a rough game, but with some good music and maybe a cup of tea to sooth your soul it becomes oh so much more bearable! Hi, my name is Ivan Wolyniec and this week I’ve prepared a show filled with gently bumping beats and some kinds of mellow wails. Not exclusively of course, but there’s some in there for sure. I’ve also focused on grabbing a couple recent releases and peppering them into the auditory landscape just for your enjoyment! Anyways, the playlist for this week is roughly as follows:

Some will say it’s a bold move to play two Rat & Co songs that close together but I stand by my decision here. I’m very hopeful about the upcoming springtime, not only that it will hold great things for us but also that it will get here fast. Damn this infernal ice!

We had a good run tonight, didn’t we? I think so at least though I might be biased as the owner and operator of the only known “Afterglow” show in the greater Lansing area. Don’t forget to have a good night, tell me if anything’s been on your mind, and know that I’ve always believed in you!