Heavy Soul | You Me At Six 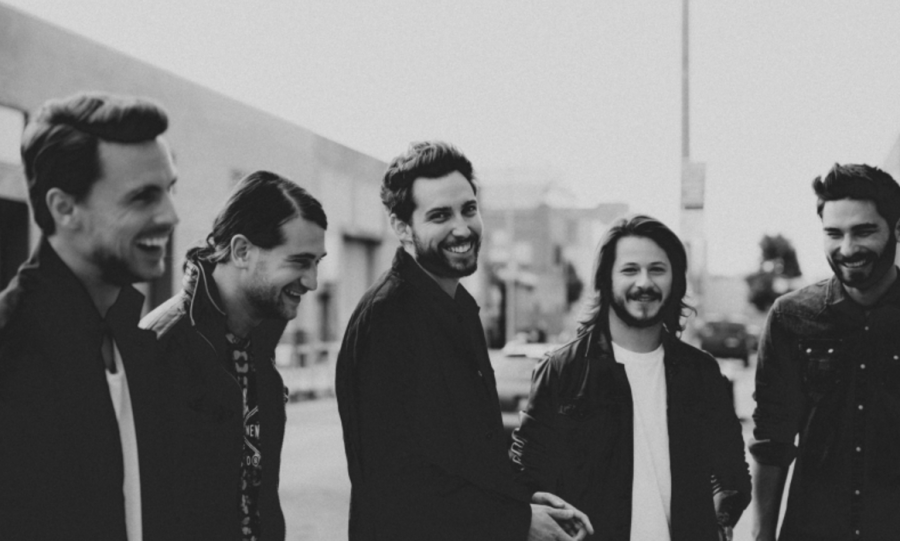 You Me At Six, the English rock band known for their heavy progressive instrumentation, seems to be experimenting with their sound and taking it in a much softer, smoother direction. Fans started hearing the band experiment with a more emo-centric sound on their 2014 album Cavalier Youth, and it seems that YMAS isn’t done experimenting and evolving their sound just yet.

On their latest single, “Heavy Soul,” from their 2017 album Night People, YMAS continues to experiment with their formidable rock sounds by infusing sounds influenced by emo and punk. Coupled together, these sounds create a more refined timbre that nicely juxtaposes some of the other heavily-instrumental rock songs found on the album. Don’t be fooled though. Despite the changes in the band’s instrumental sounds, you can still hear lead singer Josh Franceschi belting out the lyrics with full-blown emotion.

Check out “Heavy Soul” and the rest of Night People out now.