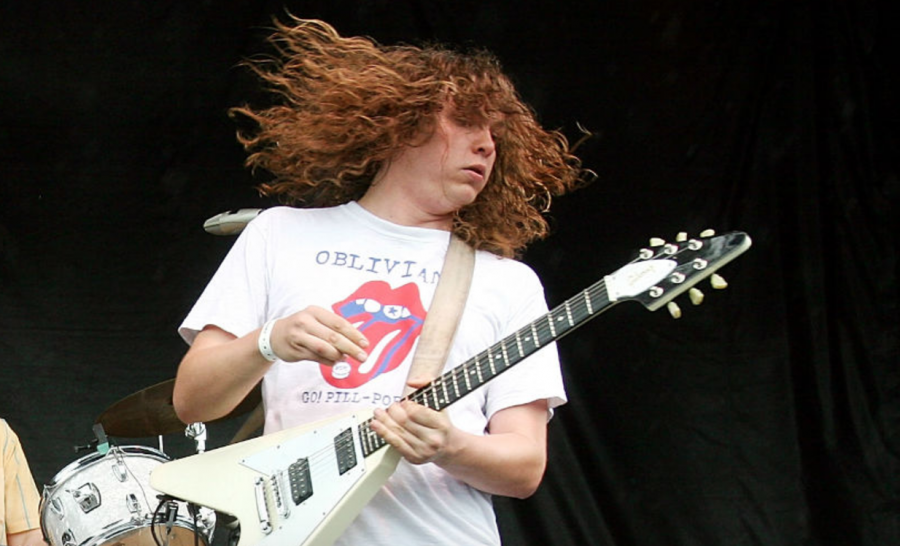 7 years ago today, one of music’s brightest and most prolific stars sadly passed away in his sleep at 29 years old. Jay Reatard (Born Jimmy Lee Lindsey Jr.) was a rock and roll musician who was known for the sheer number of projects he was involved in as well as the consistent quality of his music. Growing up in Memphis, Tennessee, Jay was very heavily influenced by garage rock acts such as the Oblivians. He started recording tapes at the spry age of 15.

Angry Angles, the Reatards, Terror Visions, and Lost Sounds are just a few names that Jay Reatard donned as a solo act and as a band in his recording days. His magnum opus came in 2006 when he released “Blood Visions,” his most cohesive album to date, a violent, fast, impossibly catchy project that Jay himself dubbed “a concept album about killing your significant other.” While not the most popular character in the music industry, Reatard was given the utmost respect by his peers as he crafted punk music with pop sensibilities and the turned rock and roll on its head.