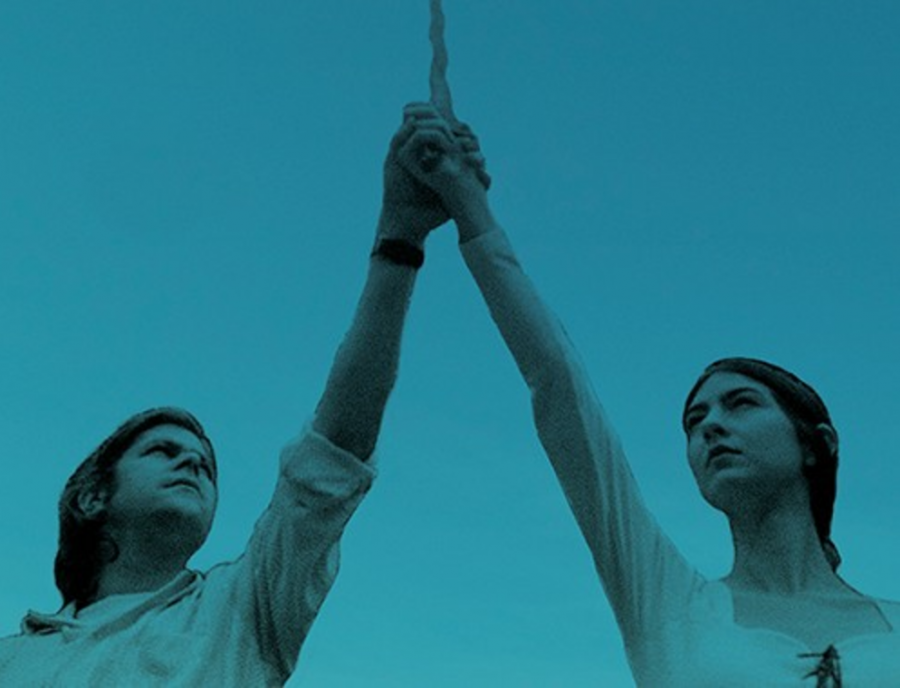 At this point, I’ve come to expect anything but the ordinary with an Ariel Pink release. This track from his upcoming collaborative EP with Weyes Blood does not disappoint. The two had previously collaborated on his 2012 release Mature Themes on the song “Early Birds of Babylon,” but this song is very different. To be completely honest, I don’t know how to handle this song, but I love it.

The song begins with disarmingly calm and almost regal instrumentation, leading into some nice two-part harmonies between Ariel and Weyes over expectedly strange lyrics. Ariel’s grunts and bellows, followed by the soaring operatic voice of Weyes, give the song an added boost. Just as quickly as the duo gives us a shocking jolt of energy, they bring us back to the peaceful nature of the verse.

I don’t know what Tears on Fire means, but I do know that I want more of this duo. Thankfully I won’t have to wait for too long.