We The People | A Tribe Called Quest 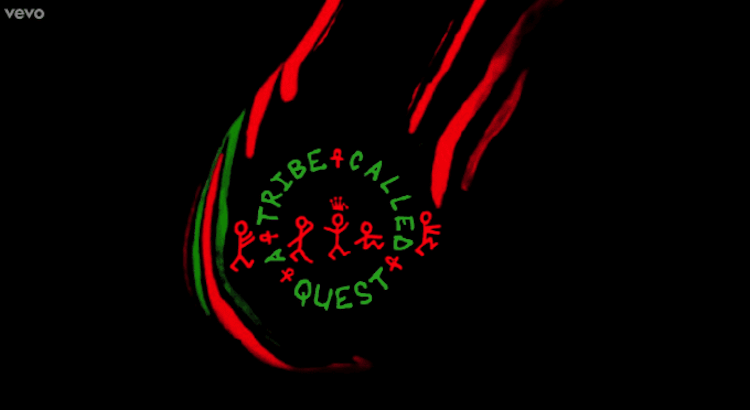 Recorded secretly in the wake of the 2015 Paris terrorist attacks and released a year later, A Tribe Called Quest’s sixth and final studio album contains the socially and politically conscious lyrics and the funky beats we have come to expect from one of hip hop’s finest groups.

The first single off of the album, “We the People” shows that even though the tribe had been dormant and disbanded for about eighteen years, they still have that same fire and flow they had back in the 90s. From Q-Tip’s passionate opening to a classic verse from the late, great Phife Dawg, who died this March, this song is tight from top to bottom. The song touches on the race problem in America along with issues of religious and sexual outcasting. When Phife says, “The Tribe be the best in they division,” he’s definitely not wrong.

It’s very bittersweet having this new album, on one hand there’s finally new music from the Tribe, but on the other hand, there is something sad about knowing that this is the final album.