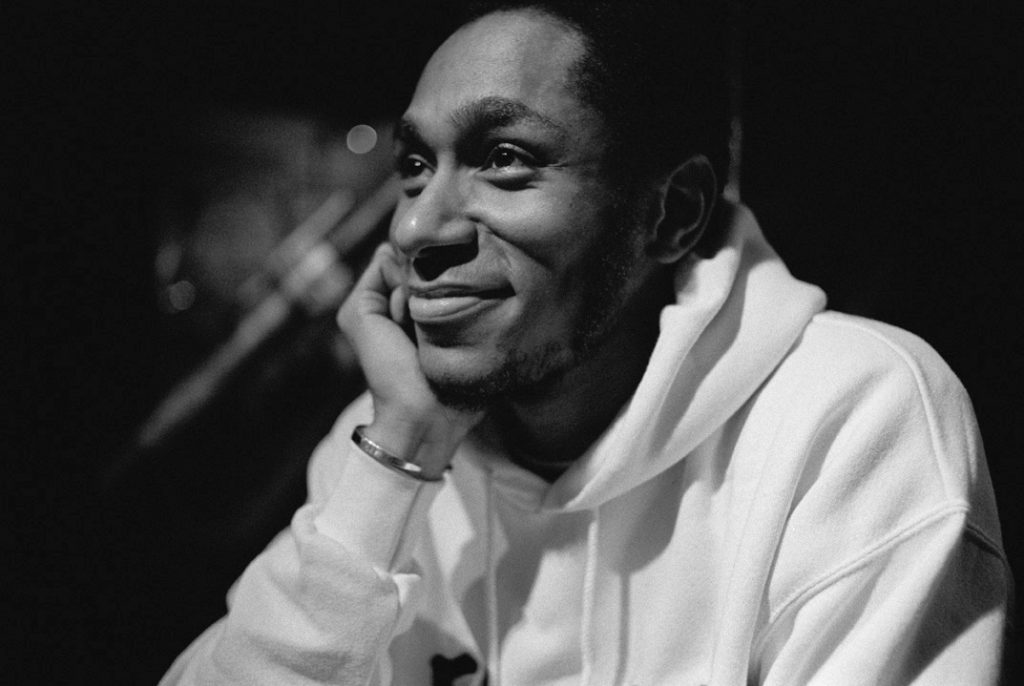 “No more parties in SA.”

Prior to this freestyle being released on Kanye West’s website, Bey was effectively stuck in South Africa, unable to leave the country due to state restrictions. This past month, he was granted permission to leave, and reentered the public sphere with several pieces of news.

Bey will release three new albums in the near future — the first being December 99th — due out this week. He will also be concluding his performance career with just a few more shows in the United States in upcoming months.

With the prospect of a revitalization, or perhaps conclusion, of a very successful career, it is appropriate that we take a look at what made Yasiin Bey, or Mos Def, so great.

Mos Def’s music career started with the formation of Urban Thermo Dynamics (UTD). The released one album, Manifest Destiny. Mos Def shined on these early releases, and catapulted himself into a solo career full of potential. During his early days as a solo artist, Mos worked with several groups, including De la Soul. He released his first single in 1997, “Universal Magnetic.”

Mos Def, now signed with Rawkus Records, teamed up with proficient emcee Talib Kweli to form Black Star. Their debut album was well received by critics, heavily lyrical, and unapologetically black. Their lyricism bordered on activism in itself, showing the two as true poets.

Black on Both Sides

Mos Def’s 1999 album, Black on Both Sides, was a triumphant debut LP, to say the least. As the title suggests, Mos Def again focuses on the black experience. Mos enlists the help of A Tribe Called Quest frontman and activist Q-Tip on the song “Mr. Nigga,” a compilation of stories of everyday racism. This song’s message is timeless – a candid, first-person perspective on the ugliness of racial profiling.

Up Until the Present Day

Mos Def had a long spanning solo career in music and film. Releasing four albums and being featured on countless tracks from influential artists – Mos was most notably a regular collaborator with Kanye West —  Mos Def truly left his mark on the rap industry.